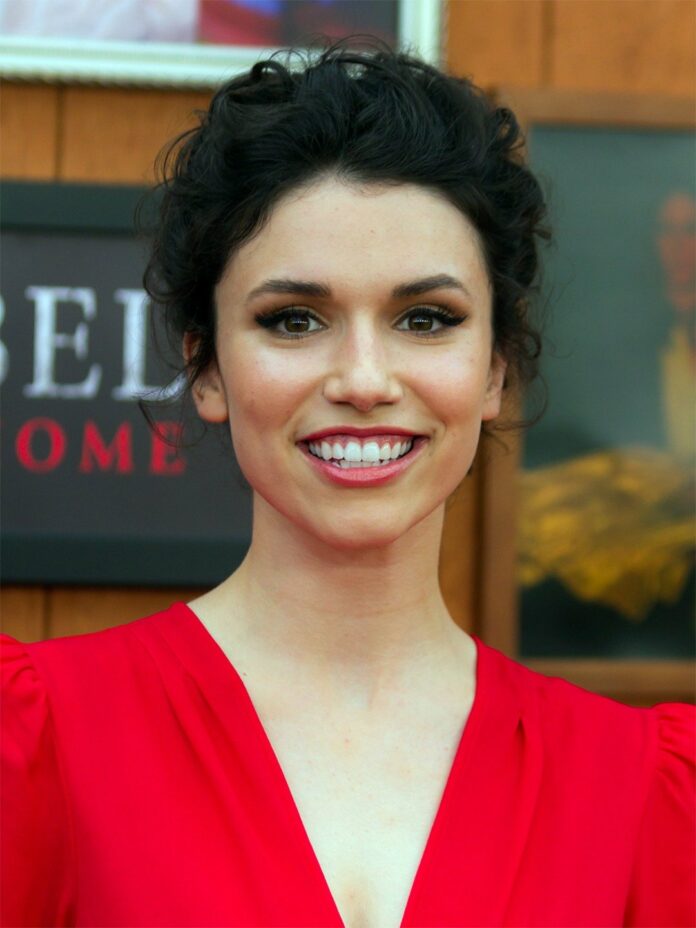 As her acting career progressed and transitioned into adult roles, she was cast as Mary Bromfield for David F. Sandberg’s 2019 DC Extended Universe film Shazam! She will reprise this role with both adolescent and superhero versions in 2022 sequel Shazam! Fury of the Gods, alongside Virginia Gardner for thriller Fall.

She is well known for movies, Badland, Journey to Abaddon, Painted Horses, Annabelle: Creation, Elliott’s to Do List, Shazam!, Vampire Dad, Most Guys Are Losers, Hart of the Wild Bunch, Fall, Shazam! Fury of the Gods and many more.