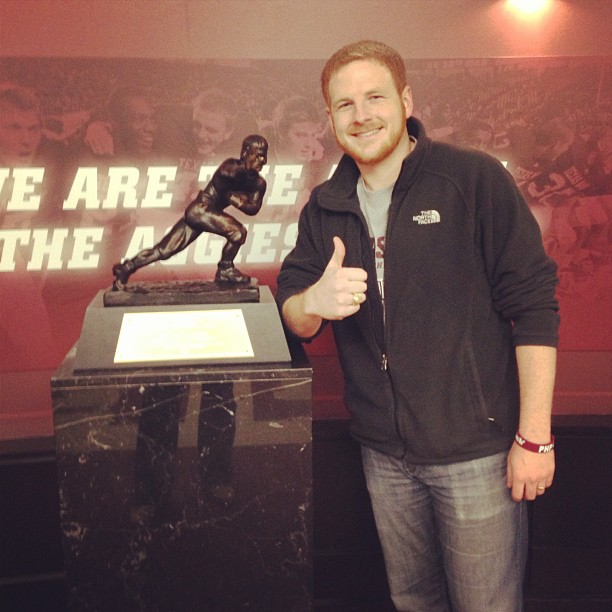 Garrett Hilbert is a phenomenal Youtuber, vlogger and social media personality. He is best known as the member of one of the 5 co-founders of the insanely popular YouTube channel Dude Perfect. The group consists of twins Cory and Coby Cotton, Garrett Hilbert, Cody Jones, and Tyler “Ty” Toney, all of whom are former college roommates at Texas A&M University. Other than this, he has an immense fan following under his Instagram account. Tune in bio and know more about Garrett Hilbert’s age, height, weight, girlfriend, net worth, career and many more facts about him.

Who is the wife of Garrett Hilbert? In 2011, he married Kristin. Couple is also blessed with two sons named Owen and Lincoln and a daughter named Iris. Currently, the family resides in Frisco, Texas.