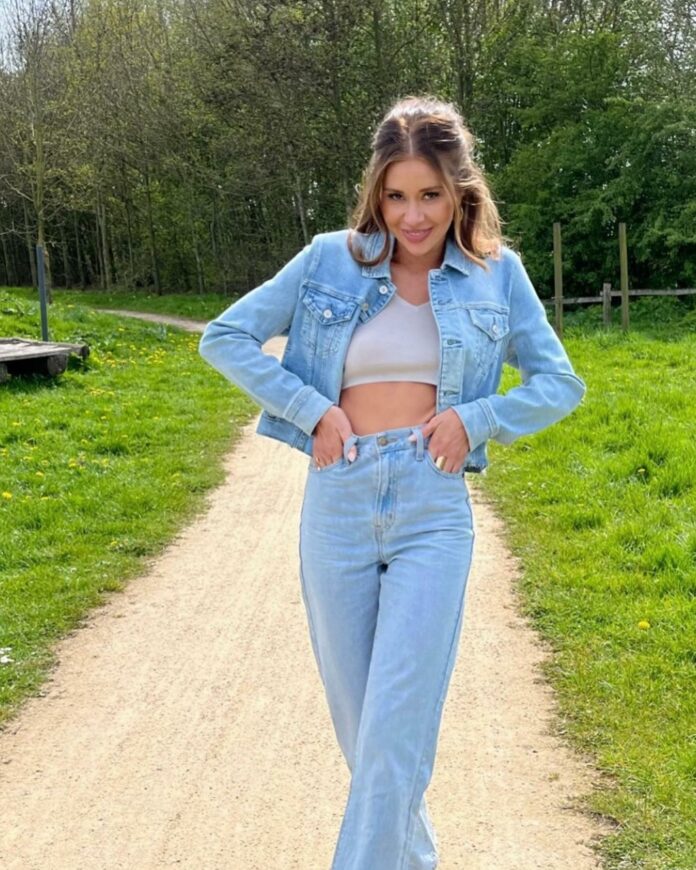 Gabby Windey is a well known American television personality. She is well known for appearing on season 26 of The Bachelor, and as the co-star of season 19 of The Bachelorette alongside Rachel Recchia. In addition to this, she works as an ICU nurse University of Colorado Hospital. She was also a cheerleader for the Denver Broncos for 5 years. All about Gabby Windey Bio, Height, Weight, Ethnicity, Boyfriend, Facts.

Gabby Windey was born on January 2, 1991 in O’Fallon, Illinois, U.S.. She is 31 years old, as of 2022. Moreover, her mother name is, Rosemary Hewitt and father named, Patrick Windey. She has siblings as well. She has an older sister named Jazz. Windey is half Mexican with some Apache ancestry.

In 2008, she won Miss O’Fallon after being the sports editor in her high school paper at O’Fallon Township High School. In 2013, she graduated from University of Colorado Colorado Springs and moved to Denver soon afterwards.

Windey was in a relationship with The Bachelorette and Bachelor in Paradise contestant Dean Unglert when they were both still in college. However, during her time on The Bachelor, Windey revealed that she is not close with her mother and hasn’t spoken to her years. On May 13th, 2022 though, everything changed for Windey when got engaged to Erich Schwer- the man whom she chose as the winner of her season of The Bachelorette.

How much is the net worth of Gabby Windey? She was announced as a contestant on season 31 of Dancing with the Stars. She is partnered with Val Chmerkovskiy. She was the co-winner of the Pop Warner Humanitarian Award for her service on the frontline of the pandemic, in 2021. Her net worth is estimated to be $400k – $500k, as of 2022.