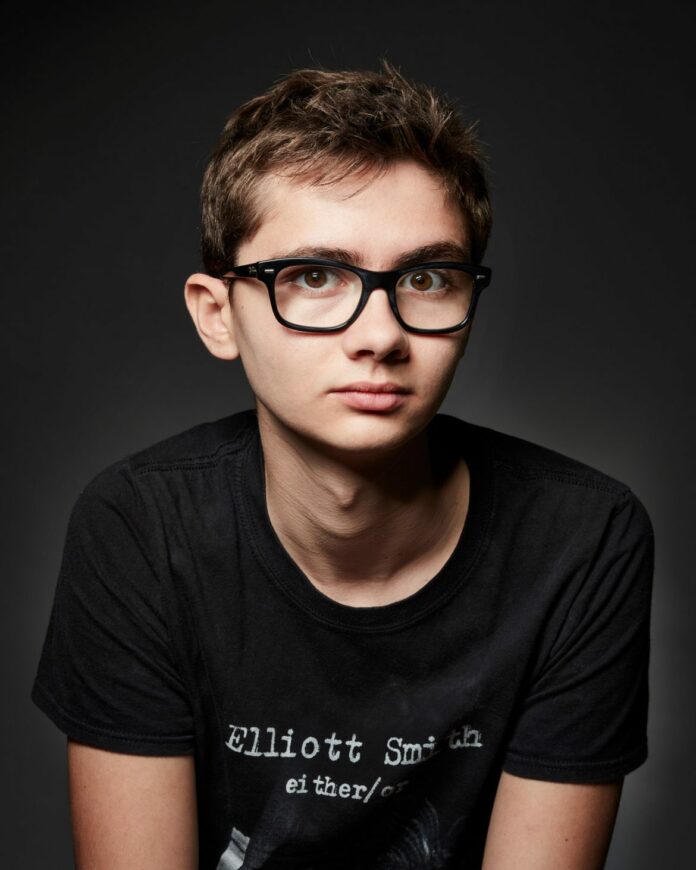 Elliott Fullam is an actor who rose to stardom for appearing in horror film Terrifier 2 as Jonathan Shaw, Sienna’s younger brother. He is also well known for appearing in Sal the Rooster in the animated series Get Rolling with Otis on AppleTV. He has become a household name in the entertainment industry and his work continues to be celebrated by fans around the world. He also makes appearances in episodes of Instinct (CBS) and The Other Two (Comedy Central).

Elliott Fullam age is 17 years, as of 2022. He was born on September 2, 2005, New Jersey, United States. He also hosts his popular TikTok account which has over 220k followers.

Elliott Fullam is single and not dating anyone. He is currently focused on his career and is very busy with his work. He also has a passion for travel and exploring different cultures, as evidenced by the many places he has visited throughout the world.