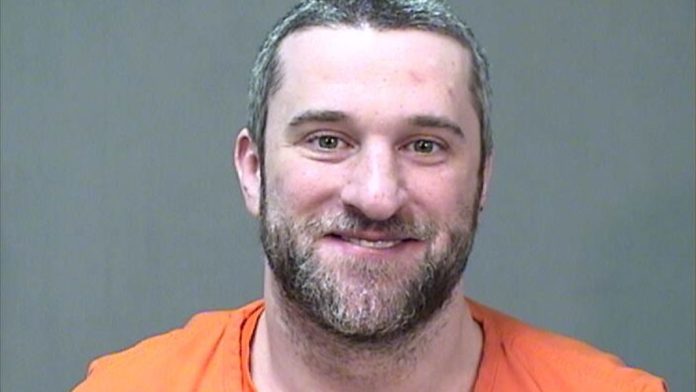 Dustin Diamond was the star of the American sitcom series and film Save by the Bell, in which he played Samuel “Screech” Powers. Jaimee, who was also known as Jami and Jaime, and Mark Diamond had a son named Diamond.

He was born in San Jose, California, the son of Jaimee and Mark Diamond. His father worked for a computer hardware firm while his mother was employed by Pacific Bell as a computer operator. Diamond attended Zion Lutheran School, which is Jewish.

Diamond began acting as a youngster. He became well-known for his portrayal of Samuel “Screech” Powers on the television series Saved by the Bell, which he performed for close to thirteen years (1988–89). Explore more about Dustin Diamond’s wiki, bio, age, height, weight, net worth, career and many more facts about him.

Moving on to college, the sequel series, Saved by the Bell: The College Years, follows virtually all of the cast into not just the same institution, but also the same college dormitory. After one season, The College Years was terminated. Diamond reprised his role as Principal Belding’s assistant in episodes of The New Class until its cancellation.

In California, Diamond filed for bankruptcy in 2001. In 2003, he relocated to Port Washington, Wisconsin. On June 13, 2006, Diamond requested that listeners of The Howard Stern Program visit his website and purchase a T-shirt reading “I paid $15.00 to save Screeech’s house.”

He hoped to sell 30,000 shirts and generate $250,000 with the money so that he could avoid losing his home through foreclosure. Diamond moved to Florida in 2018 and listed his Port Washington property for sale the following year.

He wed longtime companion Jennifer Misner in 2009, separated from her in 2013, and later divorced. His death certificate, however, indicates that he had never been married. They did not have any children together.

How tall was Dustin Diamond? He stands at a height of 5 feet 11 inches tall. He weighs around 67 Kg.

On December 26, 2014, Diamond was taken into custody in Ozaukee County, Wisconsin, for carrying a concealed weapon and disorderly conduct charges from a bar brawl in which a man was stabbed.