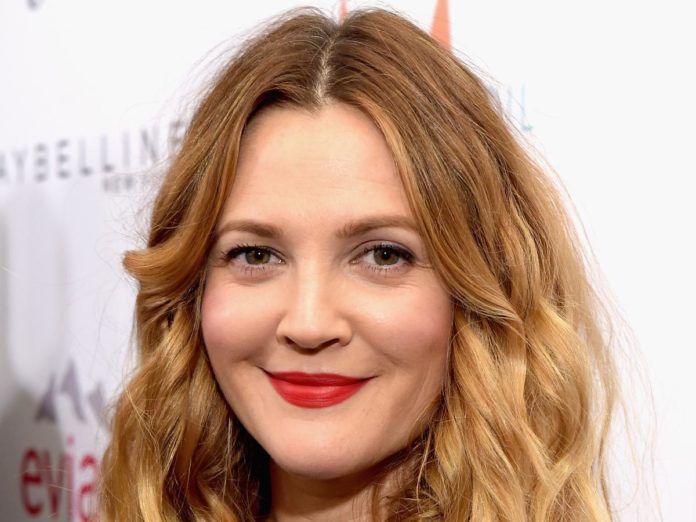 Drew Barrymore is an American actress, writer, producer, director, model, and businesswoman. She is the grandniece of John Barrymore and a member of the Barrymore acting dynasty. With her performance in E.T. the Extra-Terrestrial as a child actor, she became famous worldwide.

Barrymore is 47 years old as of 2022, she was born on February 22, 1975, Culver City, California, United States of America. She celebrates her birthday on February 22 every year.

John Blyth Barrymore III is a film and television actor from the United States. He is best known for his role as Zeke in the 1970s TV series Kung Fu, which was his first appearance on television.

Drew has been married three times, but she is currently single. On March 20, 1994, Barrymore wed her first husband, Jeremy Thomas, a Los Angeles bar owner who was British. She filed for divorce from him a few days later.

In late 1994, Barrymore began dating Hole guitarist Eric Erlandson, followed by MTV host and comedian Tom Green in 1999; she married him a year later. They starred in Charlie’s Angels together before he directed his directorial film debut, Freddy Got Fingered.

In December 2001, Green filed for divorce, which was finalized on October 15, 2002.In 2002, after meeting at a concert, Barrymore began dating The Strokes drummer Fabrizio Moretti. Their five-year relationship ended in January 2007. She started seeing Justin Long again in 2009 while filming Going the Distance, but they broke up once more the next year.

In early 2011, the actor began dating art consultant Will Kopelman, the son of Arie Kopelman, who was the former head of Chanel. The engagement was announced in January 2012, and on June 2, 2012, in Monterey. Four days later, People magazine published a picture of their wedding on its cover.

Drew Sidora and Jeff Leatham have dated for years, but things came to a head in May 2011 after Drew discovered that he was living with not one, but three old girlfriends (two of whom were married). They are no longer together.

In March 2016, she was engaged to actor Alexander Skarsgård (they married on June 3). She has two children: Olive (2012) and Frankie (2014), both from her marriage to Akiva’s father James L. Lafferty. On April 2, 2016, Barrymore and Kopelman announced their split via a joint statement; they divorced in August 2016.