Dragon Age 4 Release Date: Do Not Expect the Game in 2022 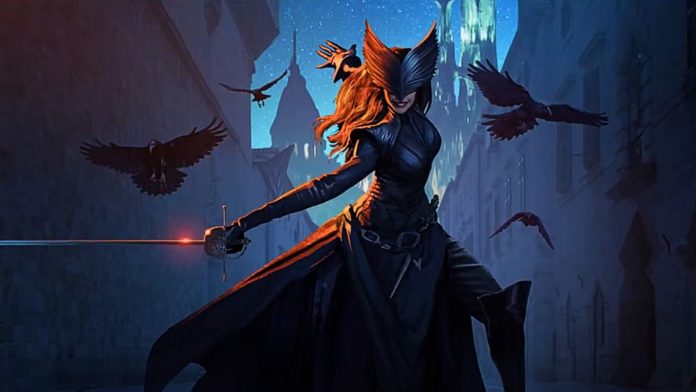 Dragon Age 4 is a highly anticipated game from BioWare that will continue the exciting saga of the Dragon Age franchise. Discover all we know about Dragon Age 4, including its expected release date, gameplay, trailer, story, and most recent updates on development, right here.

The developer debuted the game’s official cinematic trailer at the Game Awards 2020, which revealed snippets of the RPG. This has made Tevinter Imperium fans extremely excited to enter the game. Dragon Age 4 Release Date: Do Not Expect the Game in 2022.

What is the Release Date for Dragon Age 4?

There is no release date for Dragon Age 4 confirmed yet. In the past, rumors have persisted that Dragon Age 4 would be released by the end of 2022. It is now clear, however, that the game will not be released this year, and it will instead target a release date in 2023. He also stated that “you will start to hear more from the Dragon Age team in the form of blogs and social media later this year.” The Mass Effect team is also working hard to come up with fresh concepts for an action RPG sequel.

The Dragon Age series has always been known for its mature subject matter, and the last game, Inquisition, is no exception. However, according to insider Jeff Grubb, the next Dragon Age game is at least 18 months away. As a result of this, it will most likely be released in late 2023 or perhaps mid-2024.

What platforms Dragon Age 4 will be available on?

The fourth installment in the Dragon Age series is expected to arrive on current-gen consoles at some point. It’s one of the main reasons why development has taken so long. There’s a lot of talk that the game won’t be coming to last-gen consoles, though.

According to game designer and creative director, Andrew McIntosh, Dragon Age 4 is currently in the works for PlayStation 5, Xbox Series X/S, and PC. This implies that Dragon Age 4 will not be released on PS4 or Xbox One. Also according to Grub, this is true.

It’s a shame we have to wait for an official announcement. The good news is that the game will most likely be released on PC.

At The Game Awards 2020, BioWare showed the cinematic trailer for Dragon Age 4. The film confirms that the protagonist will be opposed by Solas, a previous Dragon Age game’s companion character. He says, “You’ve at last caught up with me. I’m guessing you have a lot of questions.”

The game’s lead writer, Mark Weekes, has said that the game will answer questions such as “What happens when you lose electricity?” and “When the people in charge aren’t willing to address the concerns,” among others.

There have been several rumors that Dragon Age 4 will begin in The Tevinter Imperium, which is the oldest surviving human nation in Thedas. A strong magocracy rules it. To pique fans’ interest, BioWare and EA have released numerous trailers, teasers, arts, and merchandise.

On the PlayStation Store database in July 2021, a Dragon Age 4 alpha was discovered. That does not, however, imply that a public alpha is on the way anytime soon. It’s possible that BioWare just wanted to test Dragon Age 4 on PS.