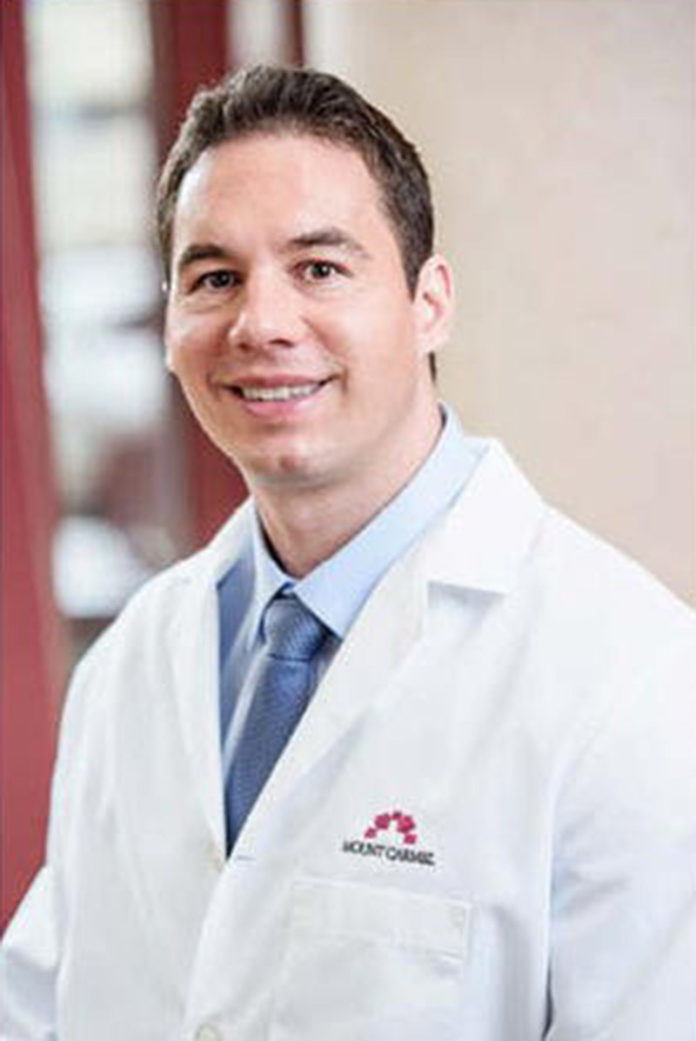 William Husel, an American physician who was accused of murdering 14 patients by poisoning them with painkillers. He was later cleared of all charges. Dr. Husel was charged in connection with the deaths of 14 people from February 11, 2015, to November 20, 2018 at the Mount Carmel West and St. Ann’s Hospitals in Columbus, Ohio due to fentanyl overdosage. On June 5th, he turned himself in and was subsequently found not guilty on all counts on April 20th, 2022. Is Dr. William Husel Really Kills 14 Patients With Fentanyl?

Who is the wife of Dr. William Husel? He is most probably married as of 2022. He is very focused on his career rather than anything else.

Dr. William Husel, 46, was cleared of all charges after being accused of drugging his terminally ill patients with fatal levels of fentanyl. Dr. William Husel, a former Ohio doctor who was charged with killing at least 14 of his patients by overdosing them with fentanyl, has been found not guilty on all counts.

In the Franklin County Common Pleas Court, Judge Michael Holbrook read the judgment, while Husel, 46, stood as he heard his sentence. His attorney, Jose Baez, watched the decision via videoconference. Husel claimed that he provided people with pain medication to ease their suffering.

Husel was charged with 14 counts of murder after it was alleged that he supplied potentially deadly doses of fentanyl and other substances to ICU patients at Mount Carmel West hospital from 2015 to 2018. While more than 14 people died under his care, only 14 murder charges were filed by prosecutors.

On February 22, the trial began. The prosecution called 53 witnesses and presented numerous items of evidence during the course of the trial. During the proceedings, only one witness was presented by the defense, who addressed palliative care for terminally ill patients. Husel’s life was in danger if he wasn’t convicted. In January 2018, his license was revoked by the State Medical Board of Ohio.

Read Also: Who is Heather Tallchief?

According to documents obtained by NBC, the board’s action was based on Husel’s “failure to meet acceptable standards in the selection of drugs, breaches of minimal requirements of care, and refusal to cooperate during a board investigation.”

The doctor has been the target of at least two dozen lawsuits. According to one lawsuit, an 82-year-old woman died five minutes after being injected with 2,000 micrograms of fentanyl. She had come to Mount Carmel West complaining of stomach pains. The lawsuit charged that Husel advised the family to cease treatment for the woman because she was brain dead.

Read Also: Who is Elisabeth Fritzl?