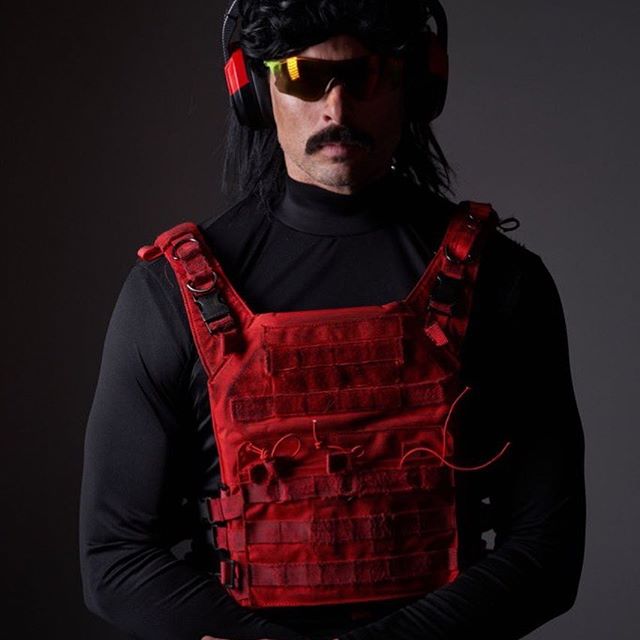 What is the net worth of Dr Disrespect? Beahm was banned from Twitch for unexplained reasons and his channel was removed from the site. Moreover, he returned to streaming on August 7, 2020, on YouTube. His net worth is estimated over $4 million (USD).

How old is Dr Disrespect? His birthday falls on March 10, 1982. At present, he is 38-yrs old. His zodiac sign is Pisces. He was born in United States. He holds American nationality and belongs to mixed ethnicity. In 2005, he graduated from California State Polytechnic University, Pomona.

Who is the wife of Dr Disrespect? He is married with Mrs Assassin. In Dec 2017, he took a two-month hiatus from streaming to tend to his relationship with his wife, after having admitted to being unfaithful to her. Beahm and his wife have a daughter.

Beahm is regarded as an entertainer in the streaming industry. He helped design multiplayer levels for Call of Duty: Advanced Warfare. In 2019, he signed with CAA. Beahm’s first video was posted on January 11, 2010. In addition, he signed a multi-year deal with Twitch in March 2020.