How many languages Boris Johnson speaks as PM talks in Russian 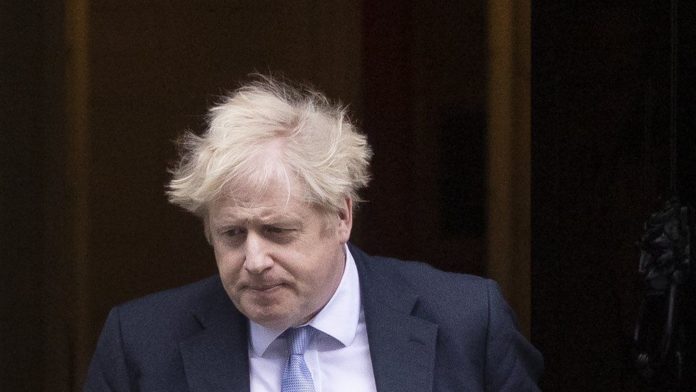 The continuing unrest in Ukraine has prompted Boris Johnson to speak directly to the people of Russia and Ukraine. On Friday, after officially imposing economic sanctions on Vladimir Putin, the British Prime Minister delivered a public speech about the situation.

He began with English before switching to Russian and then Ukrainian, raising concerns about how many languages he understands. How many languages Boris Johnson speaks as PM talks in Russian.

Boris Speaks in Russian and Ukrainian

On Friday (February 26th), Boris Johnson published a formal speech on Twitter in which he addressed the crowd in Russian and Ukrainian.

“The scenes unfolding in the streets and fields of Ukraine are nothing short of a tragedy. Brave young soldiers and innocent civilians are being cut down,” he first said in English.

Then he addressed the people of Russia in their native tongue, lamenting the current state of affairs.

“To my Russian friends, I do not believe this war is in your name. It does not have to be this way,” he said.

He then switched to Ukrainian and added: “This crisis, this tragedy, can and must come to an end because the world needs a free and sovereign Ukraine.”

“Slava Ukraini,” he concluded, which means ‘glory to Ukraine’.

Does Boris Speak Russian And Ukrainian?

Boris Johnson does not know Russian or Ukrainian. He has never studied these languages and we can infer that he learned those two lines just for the speech. However, Boris knows a number of different languages.

Boris may not know either Russian or Ukrainian, but he does speak English, French, and Latin.

When his father Stanley Johnson relocated the family to Brussels, Belgium, at the age of eight, he developed fluent in French according to The Express.

After studying at an English boarding school, Winston Churchill went to Ashdown House for Latin and Ancient Greek.

It’s also been reported that he speaks Italian well. The country’s prime minister, on the other hand, is not fluent in the language.