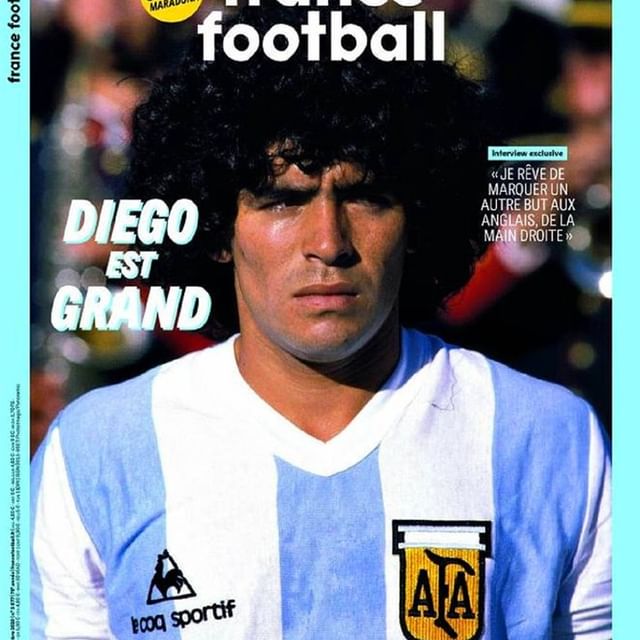 Diego Maradona was an Argentine professional football player and manager. Maradona’s vision, passing, ball control, and dribbling skills were combined with his small stature. Maradona was the first player in football history to set the world record transfer fee twice: first when he transferred to Barcelona for a then-world record £5 million, and second when he transferred to Napoli for another record fee of £6.9 million. Tune in bio and explore more about Diego Maradona’s, Bio, Age, Height, Weight, Wife, Net Worth, Career and many more Facts about him!

Who was the wife of Diego Maradona? He was married with Claudia, whom he divorced in 2004. Moreover, couple had also blessed with two daughters named, Dalma and Gianinna.

What was the net worth of Diego Maradona? He was one of the highest paid athletes in the world, but a life of addiction, legal and financial troubles meant his fortune was severely diminished at the time of his death. Maradona’s net worth was estimated to be around $100,000. Moreover, during his time playing for Napoli between 1984 and 1991 the footballer racked up €37 million ($A59.9 million) in unpaid taxes.

Diego Maradona was spotted by talent scouts at age 10 and joined the youth system of the Argentinos Juniors when he was 15 in 1975. Diego Maradona scored both of Argentina’s goals in the quarterfinals of the 1986 World Cup against England; one of the goals was the result of a missed hand-ball call on Maradona and became known as the “Hand of God” goal.