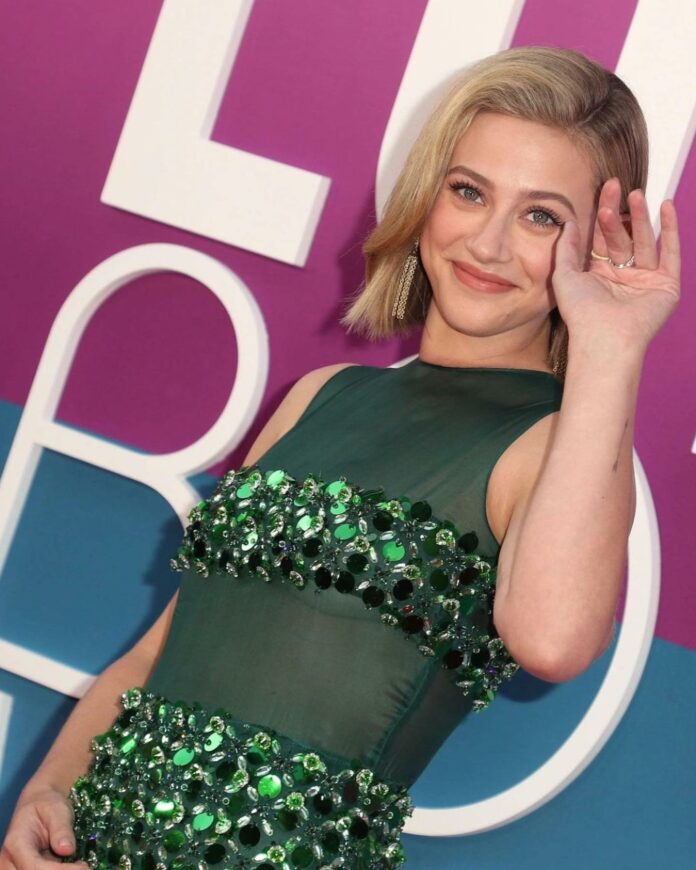 Danny Ramirez is an actor best known for his roles as Wes in The Gifted and Mario Martinez in On My Block. Ramirez made his television debut on Showtime’s The Affair. He followed that up with roles on NBC’s Blindspot and in the feature film Rapid Eye Movement. Ramirez was born in Chicago but raised in Miami. Though he was born in the United States, his family is Colombian and Mexican. He went to Miami Coral Park Senior High School. As a child, all he wanted to do was play sports competitively; however, injuries prevented him from playing football or soccer at a high level. Who Is Danny Ramirez, Lili Reinhart’s New Boyfriend?

Who Is Danny Ramirez?

Danny Ramirez has since made reappearances on television as Wes on Fox’s The Gifted, and Mario Martinez in the Netflix series, On My Block. Orange Is the New Black fans will also remember him from his work as a guest-star on that show. His first significant film credits came shortly after graduating when he was cast in Sam Levinson’s Assassination Nation, which premiered at the Sundance Film Festival. Another one of his early works was playing Chip in Metro-Goldwyn Mayer’s remake of Valley Girl–a musical homage to 1980s culture.

At present, Danny Ramirez is supposedly single. So far, the actor hasn’t divulged any information about his girlfriend. His love life appears to either be a secret or he simply doesn’t share moments with his partners if we look through his Instagram and other social media platforms.

By looking at his Instagram account, it’s difficult to decipher who he is dating or if anyone warned him hinting of a love life. His feed consists primarily of pictures with coworkers, books he’s read, and the occasional photo with friends or family. There are no PDA-filled images that would strong suggest he is in a relationship with someone.

Many people adore seeing Danny Ramirez and actress Lili Reinhart together, owing to their excellent rapport. As a result, the names of both are frequently linked. They are simply close friends who get along swimmingly. In Look Both Ways, the two will soon appear, where they’ll play lovers in an interracial relationship. In the movie, actress Lili plays Natalie and Danny portrays Gabe. Reinhart, on the other hand, takes on two different versions of the same character – a young woman whose life changes drastically depending on which path she chooses.

In August, Ramirez was cast in Top Gun: Maverick, along with Tom Cruise. In November 2018, Ramirez received the Third Annual NYU Stonestreet Granite Award, which had previously been given to Miles Teller and Rachel Brosnahan.

In 2021, Ramirez starred as Joaquin Torres in the Disney+ series set in the Marvel Cinematic Universe: The Falcon and the Winter Soldier. Moreover, he will appear in Root Letter (2021), based on a Japanese video game, as well Stars at Noon (2022) directed by Claire Denis. Also cast for Hulu’s thriller No Exit, Ramirez plays Ash and it is scheduled to release in February of 2022.