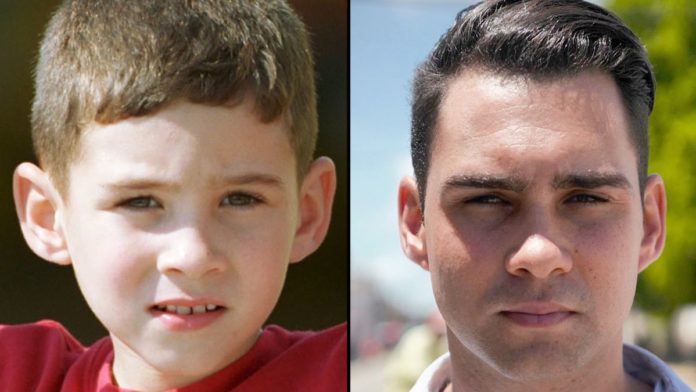 Despite his father’s demand that he return his five-year-old kid to Cuba, his Miami-based family refused to do so. The young boy was cynically utilized as a political pawn in the decades-long war between the Cuban government and anti-communist Miami Cuban exiles. After months of legal wrangling, federal cops raided the relatives’ home in Miami to capture Elian and return him to his father. The Elian Gonzalez affair is considered a watershed moment in US–Cuban relations. What Happened To Cuban Boy, Elian Gonzalez?

Elian Gonzalez’s mother, Elizabeth Brotons Rodrguez, died in November 1999 after attempting to flee Cuba with her lover and five-year-old son Elian. Elián was discovered three kilometers off the coast of Fort Lauderdale, Florida, floating in an inner tube drift on the sea.

Elian’s return to a Communist dictatorship from which so many have escaped has sparked international anger, exacerbated by the intense fight of Cuba’s exile community to his return. After a lengthy international custody battle, the US government kidnapped Elian Gonzalez, then 5 years old, from his relatives’ home in Little Havana, Miami, to reunite him with his father in Cuba.

He is presently a technology specialist for a government-run firm. Furthermore, following the historic event in Cuban-American relations, a documentary film titled “Elian” was released.

What is Elian Gonzalez’s age?

Elian Gonzalez, the Cuban boy who was the focus of a custody dispute between the United States and Cuba in 2000, is now 28 years old. He was born on December 6, 1993, in Cardenas on Cuba’s northern coast to his parents Juan Miguel Gonzalez (father) and Elizabeth Brotons Rodriguez (mother).

After his parents divorced in 1991, they decided to have a kid together. They separated permanently in 1996, yet they continued to share responsibilities as co-parents.

Elian Gonzalez enrolled in the military school in 2010, then moved to the University of Matanzas to study industrial engineering. He received his bachelor’s degree in 2016 and now works as a technology specialist for a government-run firm. Juan Miguel, Elian’s father, is a bartender who has worked in the same line of work since before the international custody battle.

Elian, a member of the Union de Jovenes Comunistas, Cuba’s Communist Party youth organization, is one of his generation’s most enthusiastic defenders of the Revolution.

Elian Gonzalez married Ilianet Escano, whom he met in high school, in 2017. Chemical Biology was her bachelor’s degree. Meanwhile, Gonzalez posted on Facebook in 2020 that he and his partner were expecting a daughter. It must be an adorable picture of love and tranquility with the lovely family.