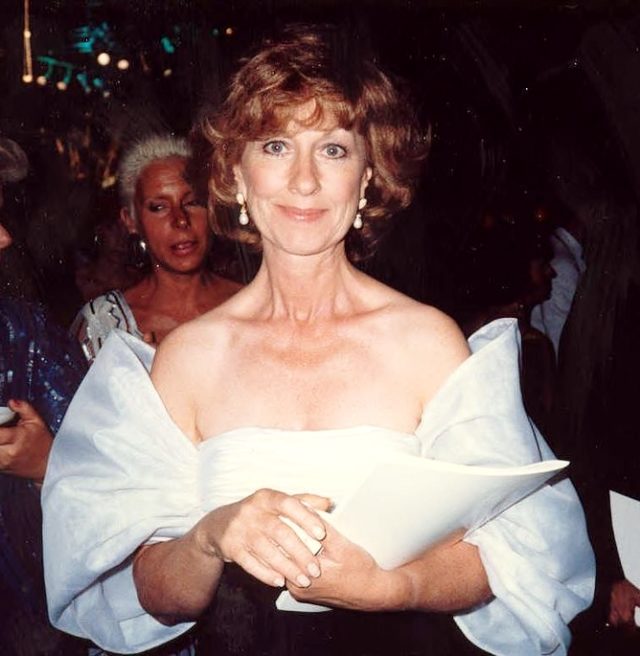 Christina Pickles Age : Her birthday falls on February 17, 1935. She is 86-yrs old. She holds British nationality and belongs to mixed ethnicity. Her birth sign is Aquarius. She was born in England. She is he daughter of Arthur Pickles, Liberal politician and Mayor of Halifax, and Gladys Pickles. She is the niece of radio presenter Wilfred Pickles and the sister of judge James Pickles. Her niece Carolyn Pickles is also an actress.

Christina Pickles Husband : He tied knot with Victor Lobl for 23 years. Couple separated in 1989. She was romantically linked to actor Herb Edelman, who also played her significant other on St. Elsewhere, from the mid-1980s until his death in 1996. Moreover, in 2005, she married Australian-American journalist Ian Masters.

Christina Pickles began her acting career in Look Back in Anger at the Arena Stage in Washington, DC, in 1961.

Check out the below film list of actress Christina Pickles :

How much is the net worth of Christina Pickles? Acting is her main source of income. Her net worth is estimated to be $3 million – $4 million, as of 2021.