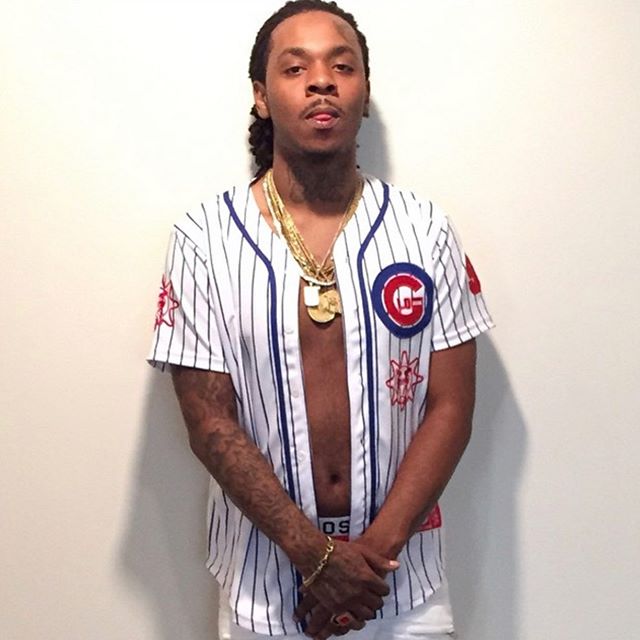 Who is Chief Keef? He is an American rapper, singer, songwriter, and record producer. He was born in Keith Cozart, he has gained a large fan base with his mixtapes and his debut album, Finally Rich, which was released at the end of 2012. He is also the CEO of his own record label, Glory Boyz Entertainment, and he fronts the rap group Glo Gang.