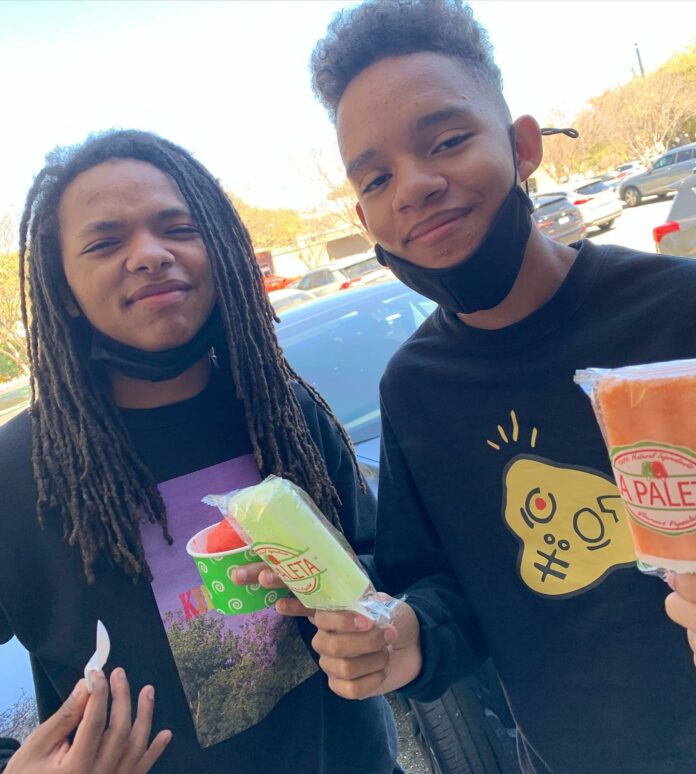 Björgvin Arnarson is an American popular child actor. He is versatile actor and catches attention of people for his phenomenal acting skills. He rose to fame for his roles as Carson in The Seventh Day, Ralph in PEN15, and Elijah in Family Time. Moreover, Björgvin Arnarson appeared as Devon Evans, Jake’s classmate who hosts a true crime podcast and frequently speaks about Charles Lee Ray, he is later Jake’s boyfriend, in TV series, Chucky.

Talking about Björgvin Arnarson’s net worth, it is estimated to be $200k – $300. Acting is his main source of income.

Chucky is an American horror television series created by Don Mancini and based on the Child’s Play film franchise. It is the sequel to Cult of Chucky, and stars Brad Dourif as the voice of the titular character. The cast also includes Fiona Dourif, Alex Vincent, Christine Elise, and Jennifer Tilly reprising their roles from previous films.

Other cast members includes, Zackary Arthur as Jake Wheeler, a teenager who purchases Chucky at a yard sale. Alyvia Alyn Lind as Lexy Cross, Jake’s classmate who at first.