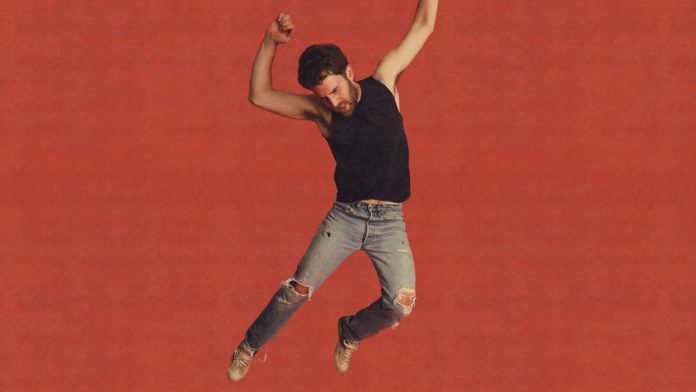 Ben Platt, an American actor, singer, and songwriter, has announced a number of fall tour dates in support of his new album Reverie. Openers Aly and AJ will be supported by special guests on the trek. The tour will begin on September 3 in Seattle, Washington, and will visit iconic locations including the Hollywood Bowl in Los Angeles, California, on September 12th, as part of its 19-show run.

It will come to a close with a performance at the Hard Rock Live in Hollywood, Florida, on October 7th. Ben Platt’s official website and Ticketmaster offer tickets for the Reverie Tour. Ben Platt Tour Price 2022: Dates, Tickets.

Reverie is Ben Platt’s second studio album, which was released in August 2021. His debut album, Sing to Me Instead, was published in March 2019. He also appeared in Netflix’s Ben Platt Live from Radio City Music Hall as a concert film.

He has been acting on and off for many years, and has taken on leading roles in theatre musicals such as The Sound of Music (2006), The Book of Mormon (2012–2015), and the Broadway coming-of-age musical Dear Evan Hansen (2015–). Platt has already won a Tony, an Emmy, and a Grammy.

Platt is also well-known for his role in the Pitch Perfect film series. In 2019, he was nominated for the Golden Globe Award for Best Actor – Television Series Musical or Comedy for his role in The Politician, a Netflix comedy-drama series in which he stars.