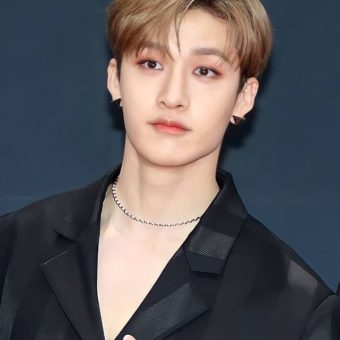 Bang Chan or Christopher Bang was born on October 3, 1997 (age 24) in Seoul, South Korea. He is the leader, producer, songwriter, composer, lead vocalist, rapper and dancer of the group.

Bang Chan is a South Korean singer. He is also known by the name of Christopher Bang, he became a member of the K-Pop group Stray Kids. He had also previously appeared on the reality TV show of the same name.

How tall is Bang Chan? He has a height of 5 feet 8 inches and his weight is 78 Kg but his other body measurements are still under review. Moreover, Bang Chan has black hair and dark brown eyes.

In 2010, he began his training at JYP Entertainment.

Bang Chan was born in October 1997 as the eldest son of three children in Seoul, South Korea. During his childhood, Chan moved to Sydney, Australia, and moved homes many times. He took dance classes including ballet and modern dance.

He also enjoyed playing sports and won many swimming awards. In 2010, at the age of 13, he passed a local audition in Australia for the K-pop label JYP Entertainment.

Despite his young age, he moved to Korea to train at JYPE. During his time at the company, Chan made many close friends including GOT7, TWICE and DAY6. Chan trained at JYPE for 7 years, watching his trainee friends debut without him.

He was considered for inclusion in the group Got7, but BamBam was chosen ahead of him.

In 2011, Simon and Son Chae-young of the girl group Twice were jointly unveiled at the JYP Showcase.