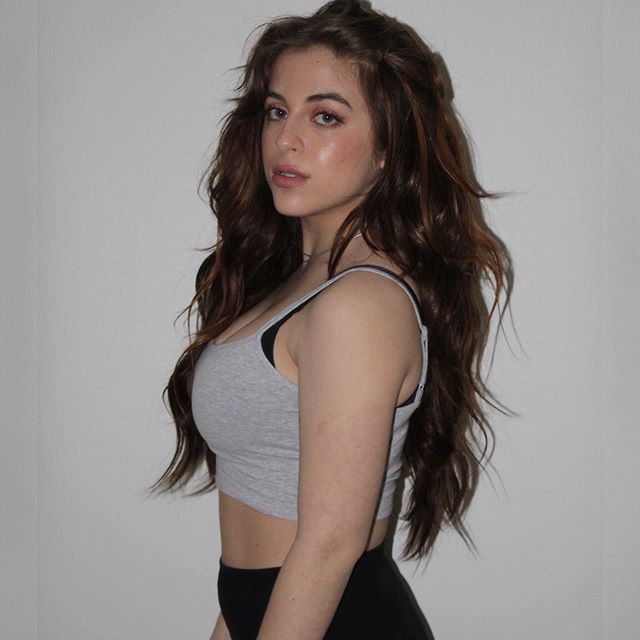 Ariel Rebecca Martin (born November 22, 2000) better known as Baby Ariel, is an American social media personality, singer and actress, known for her videos on the social media platform TikTok. She is also known for starring in the Disney movie Zombies 2. She has over 32.7 million TikTok followers. Other than this, she has over 9.6 million Instagram followers and has 3.04 million YouTube subscribers, and 1 million Twitter followers, as of May 2020.