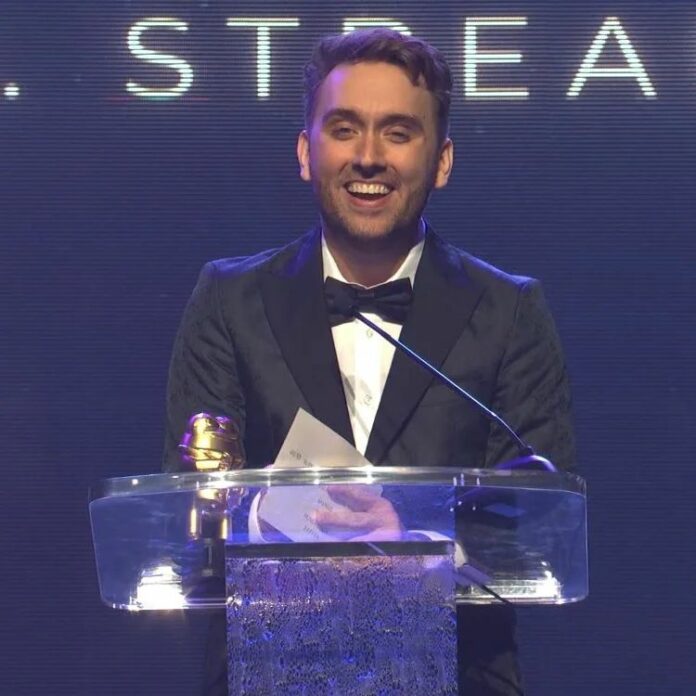 Atrioc is an American Twitch streamer and YouTuber. He rose to stardom for his, “Just Chatting” streams and collaborative gaming content. Also, he became a Manager of Global Consumer Marketing at NVIDIA and still holds the job title today. Moreover, he also interacts with his audience and produces content on Twitch.

Atrioc dated his girlfriend, Arianna Trujillo who is also known by name, Ari. Couple tied knot in August 2022. Not much is known about his personal life. Duo is happily residing in Los Angeles now.