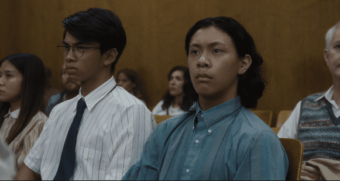 Anouke Sinthasomphone was an American citizen who was molested and murdered brutally by, Jeffrey Dahmer. He was an American serial killer and sex offender who committed the murder and dismemberment of seventeen men and boys between 1978 and 1991. Many of his later murders involved necrophilia, cannibalism, and the permanent preservation of body parts—typically all or part of the skeleton.

This second injection proved fatal. The following day, May 28, Dahmer took a day’s leave from work to devote himself to the dismemberment of the bodies of Sinthasomphone and Hughes. He retained both victims’ skulls.