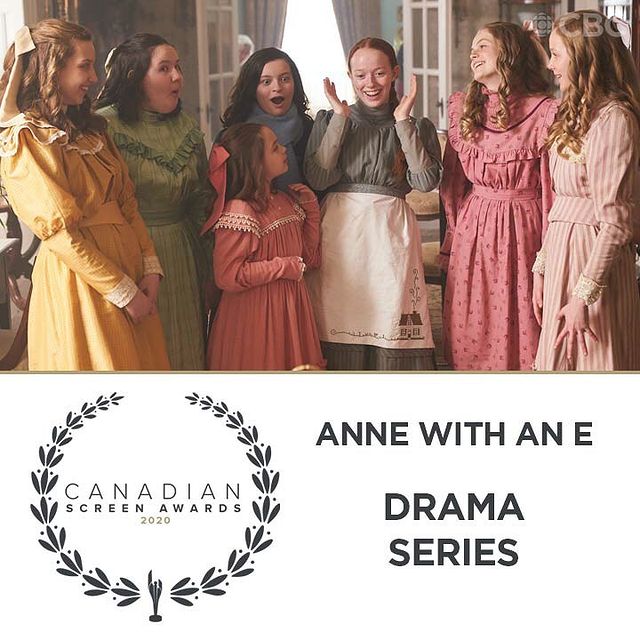 Since its debut in 2017, Netflix’s original series Anne with an E has been a well-loved staple on the platform. Fans of Anne Shirley-Cuthbert’s life began when Marilla and Matthew Cuthbert adopted her and made Green Gables their home. It has been a must-watch every year. It’s not surprising that Anne has been in high demand for an E season.

This drama about coming of age-a period piece that tackles issues such as identity, abuse and neglect, poverty, and grieving-is a strong iteration of the Anne of Green Gablesbook series from L.M. Montgomery.

This statement rings true for anyone who wants to see themselves in history and daily life, no matter what time period. Anne with E’s focus on different walks of life is a key draw to the series.

Moreover, this show follows the life of a young orphan in the late 1800s. The show was based on the novel Anne of Green Gables and was written by Moira Walley-Beckett. In Canada, the show aired on CBC but in the United States, the show streamed on Netflix.

Anne with an E season 4 is cancelled, as of 2021. The show was cancelled in 2020 after negotiations between the platform and CBC fell through and their partnership dissolved. Since the news broke, fans have been fighting for the show to return.

We will keep you informed about any developments regarding Anne with an E Season 4, but for now you can enjoy the other episodes of series Anne with an E.

How many seasons of Anne with an E till date?

All three seasons of Anne with an E are currently available for streaming on Netflix. Both old and new viewers can follow Anne’s journey from a rundown orphanage into her blossoming into a young woman at college.

How many episodes of Anne with an E are there?

There are 27 episodes in Anne’s story. These episodes are approximately 45 minutes long so you can enjoy the entire series for quite a while.

While the series is primarily set on Prince Edward Island, in Avonlea. Gilbert’s side takes him to Trinidad, where Bash lives.

Anne with anE also explores Charlottetown. This is the home of Diana’s Aunt Josephine, who has created a safe, welcoming and loving community for people who don’t fit in the narrow boxes society has set for them.

In addition to the community of indigenous peoples just outside the town, Anne made a new friend in season 3 with Ka’kwet.

Anne with an E Cast