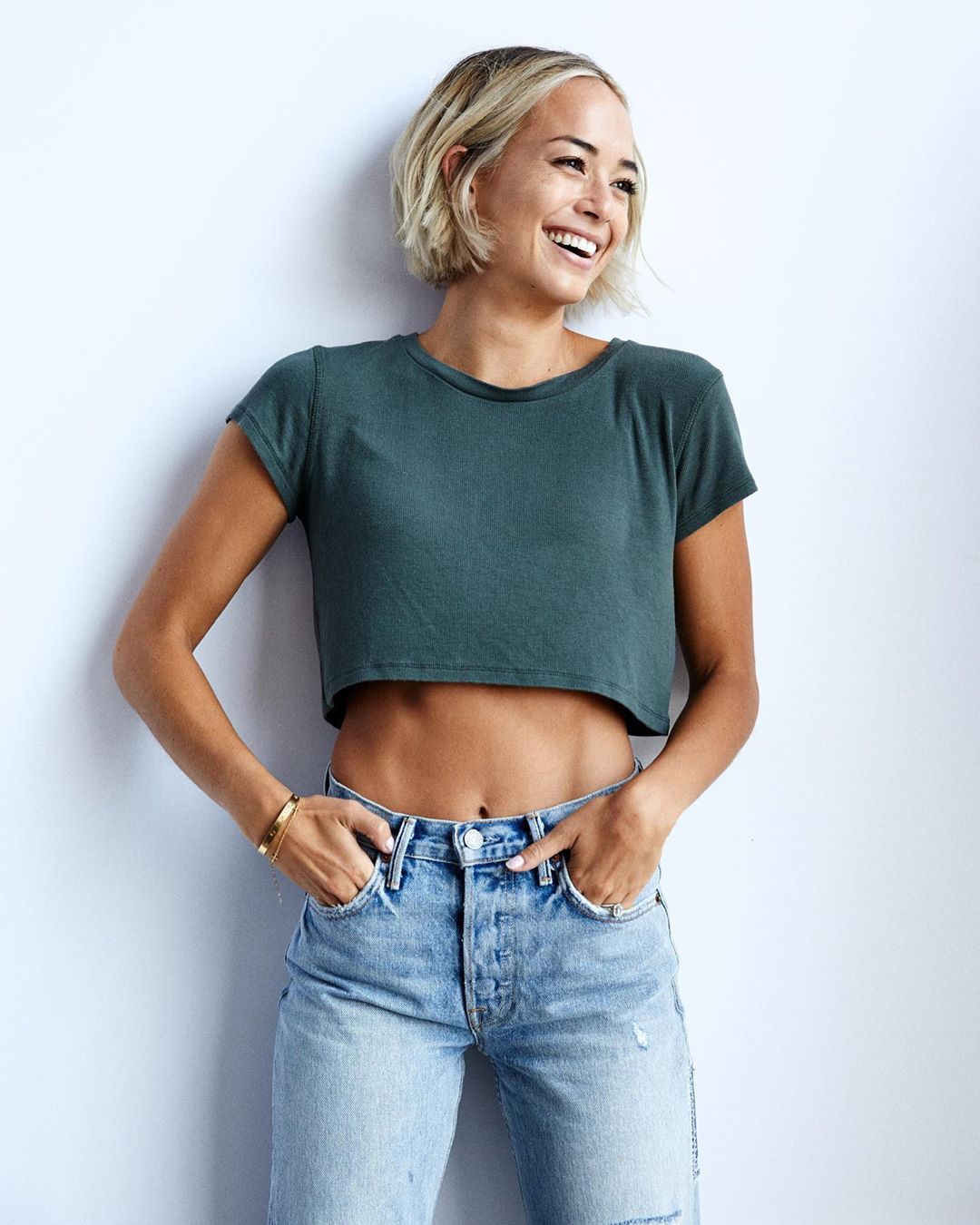 Andrea Thoma was born on 11 July 1988, in Malaysia, and professionally is a Doctor of Physical Therapy, OCS, former D1 athlete but better known for being the wife of actor and singer Grant Gustin. Her husband rose to fame portraying the character Barry Allen / The Flash in the series “The Flash” which is a part of the CW Arrowverse television franchise.

Net Worth of Andrea Thoma