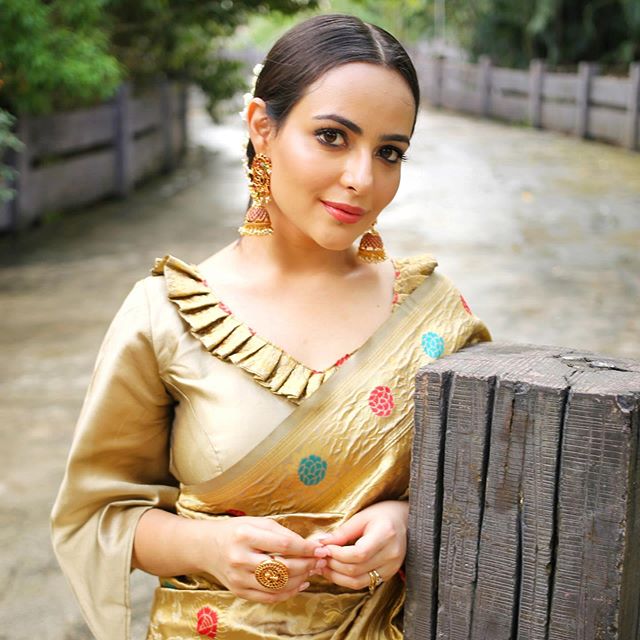 Aanchal Munjal is an Indian film and television actress, acting in both Hindi and Tamil films. She is best known for her role in the 2011 series Parvarrish – Kuchh Khattee Kuchh Meethi where she played the recurring role of Raavi Jeet Ahuja. She is also known for her work in the Tamil film Sei. Tune in bio.

How old is Aanchal Munjal? Her birthday falls on April 17, 1998. At present, she is 22-yrs old. She holds Indian nationality and belongs to mixed ethnicity. Her birth sign is Aries. She was born in Hisar District, India.

Who is the boyfriend of Aanchal Munjal? Her previous dating history is not known in public domain. At present, she is very focused on her career. Someday, she wants to win most popular Actress award in Bollywood industry.

What is the net worth of Aanchal Munjal? Munjal started acting as a child. Munjal’s first television role was as Sameera in Dhoom Machao Dhoom in 2008. She shared fashion and lifestyle selfies on Instagram. As in 2020, her net worth is estimated around RS. 50 lacs.

Aanchal Munjal Career Timeline: Her breakthrough performance was in 2010’s We Are Family, based on the 1998 Hollywood film Stepmom. She appeared as Chunni in Ghost Bana Dost and Muniya S. Yadav in Hindi film Aarakshan. From 2011 until 2013, she played Raavi Ahuja in Parvarrish – Kuchh Khattee Kuchh Meethi. She appeared in Bade Acche Lagte Hain for the 2013 season.