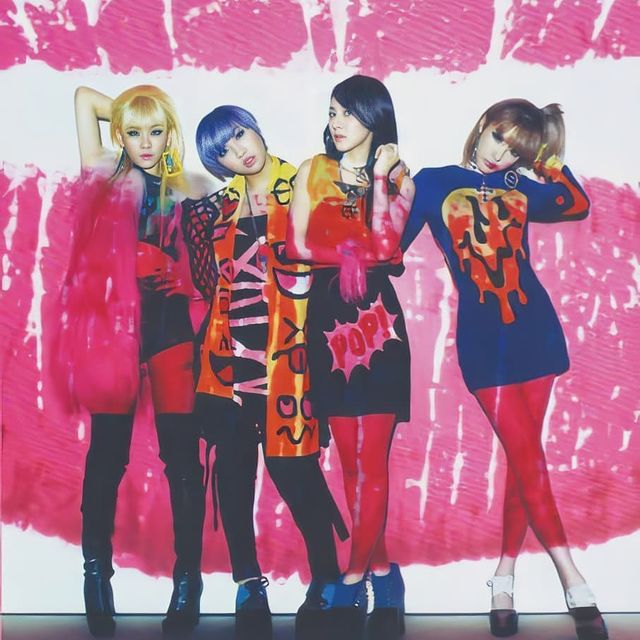 2NE1 was a South Korean girl group. The girls group was formed by YG Entertainment. Group was ran between 2009 and 2016. Known for revolutionizing the girl group standard in K-pop, experimentation across musical styles, their fashion and live performances. 2NE1 was considered one of the most successful and influential South Korean girl groups during their career. Check out the profile of 2NE1 Members.

On September 1, 2021, the label confirmed it had signed Park via a Twitter post, as well as a YouTube video, where it welcoming the singer-actress to the company. She is the latest K-pop idol to sign with the company, following GOT7‘s BamBam earlier this year. Abyss Company is also home to former Wonder Girls member Sunmi.

Minzy won several dance awards prior to her debut at various dance competitions. She was discovered after someone uploaded a dance audition clip of her on the internet. She’s the granddaughter of famous traditional dancer Gong Ok-jin. Read more about Minzy’s (2NE1) Wiki, Bio, Height, Weight, Age, Boyfriend, Net Worth, Facts.

Bom ’s older sister is the cello star Park Goeun. Once did a “Lettuce Diet” to lose weight. Park Bom has been on an indefinite hiatus since 2014 after an extremely controversial ‘drug scandal’ was revealed to the public. The incident involved an investigation by Korean police after a package was sent to Park Bom containing 80 amphetamine tablets. Read more about Bom’s (2NE1) Wiki, Bio, Height, Weight, Age, Boyfriend, Net Worth, Facts.

CL is a South Korean hip hop artist who became a member of 2NE1 alongside Minzy, Sandara Park and Park Bom. The group released the song “Please Don’t Go,” which was #6 on the Gaon Chart in 2009. Read more about CL Wiki, Bio, Height, Weight, Age, Boyfriend, Net Worth, Facts.