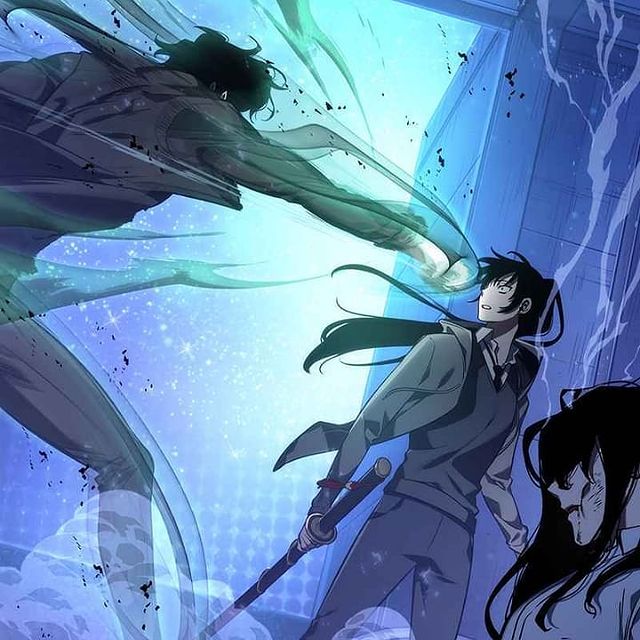 The Omniscient Reader’s Viewpoint, a fantasy, action and adventure manhwa, was adapted by UMI, art by Sleepy C. This is an ongoing manhwa that was launched on 26 May 2020 at Naver and 19 August 2020 at WEBTOON. Kim Dokja, an office worker who only wants to read his favorite web novel, “Three Ways to Survive the Apocalypse”, was the story’s protagonist. Things change when fiction becomes reality and Kim Dokja knows the end of the world. Kim Dokja is filled with this realization and uses his knowledge to alter the story and the world as it is. Various characters are also involved in his journey. However, viewers are more interested in the ending of Kim Dokja’s journey with Omniscient Reader.

Who Does Kim Dokja End Up With In Omniscient Reader?

Unfortunately, Kim Dokja, our protagonist, doesn’t end with anyone. According to the novel, he stays single until the end. We may see a love interest as the manhwa continues. The manhwa is based upon novel results, so the odds of Dokja falling in love with anyone are low. Cross your fingers to find a love connection! It was even thought that it would become BL manhwa by some of its fans. This wishful thinking is mainly due to the love between Kim Dokja, Yoo Jonghyuk.

Dokja was bitterly in love with Han Sooyoung. They became closer after Dokja saved her from a group rapists. She joins Kim Dokja’s Company. Despite their bantering and teasing, their genuine love and appreciation for one another is unmatched. Han Sooyoung eventually develops a deep love for him and is willing to write “Ways of Survival” to save Kim Dokja when she was a teenager. She knows that her writing will be a reality and help millions of people in the future. Persephone had once suggested Sooyoung to Dokja as a matchmaker, but he refused

Kim Dokja and Lee Jihye have a good relationship. Jihye has so much respect for Kim Dokja and is concerned about her well-being. He admires Lee Jihye, and apparently had a crush upon her in high school. Dokja resonates with Jihye’s guilt over killing her best friend. He also feels the same way, in that he must use those around him. He encourages Jihye, however.

Uriel is Kim Dokja’s greatest support constellation. Dokja seems to be grateful for her support. Other constellations make fun of her for ‘having an obsession with the Demon King Salvation’ which makes her angry and red. She seems to admire him as much as she does for her idol, like a fangirl. She has a strong affinity for Jonghyuk and Dokja’s friendship. Many people love her as Kim Dokja’s character.

Kim Dokja is still single, at least for the novel, despite all this. We may get a different ending to the manhwa, who knows? You can read the manhwa Omniscient Reader every weekday on Naver or every Wednesday on WEBTOON if you haven’t yet.