When does the last episode of Mea Culpa premiere? 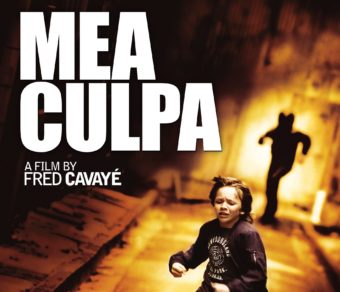 During the last two months it seems that Thursdays were colored with mystery and police stories due to the broadcast of Mea Culpa: The Return . However, unlike the last seven weeks, this Thursday the expected episode did not reach television.

This is because, with the elections for next week, the prime of the public channel was dedicated to broadcasting the special Candidate: Your time has arrived , interviewing the Republican candidate José Antonio Kast.

Although the announcement was made last week, many missed Carlos Pinto’s show . Or so they showed it on social networks.

It won’t come next Thursday

Despite what we are used to, the next episode of Mea Culpa will not take place on Thursday, since it will be the last of the delivery .

And it is that the channel assured that the eighth episode of the crime series will be broadcast on Tuesday, December 14 to say goodbye once more.

This, as published on social networks, is because the signal will bet on a ‘Super Tuesday’, giving the end of the space and the beginning of the Turkish television series Todo por mi familia , which will seek to replace the void left by Carlos Pinto.

Every Thursday, the police program ends up being the most mentioned in social networks, both for the reactions left by interviews with criminals and for the memes of the users.