What Is White Day In Korea: Know Everything About Day 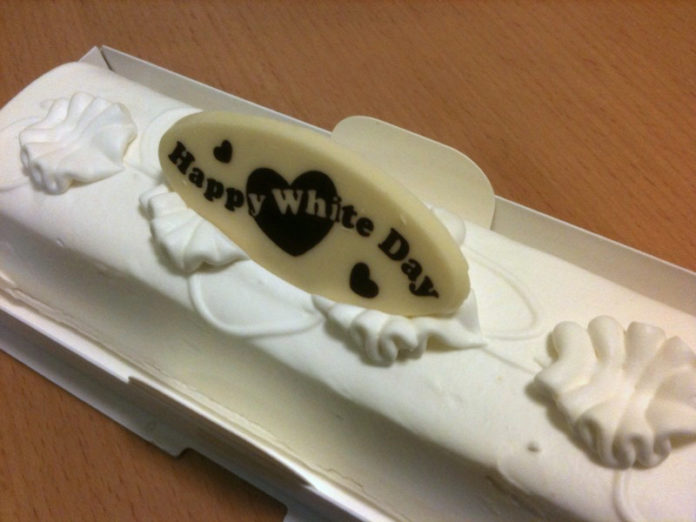 On March 14th, in Korea, it is known as White Day, a romantic celebration for men to express their love and care to the ladies in their lives. What exactly is White Day? And how does it happen?

Here’s everything we know about the holiday, its name, and its backstory. What Is White Day In Korea: Know Everything About Day.

What Is White Day In Korea?

On March 14th in Korea, White Day is celebrated. In the 1970s, after Valentine’s Day became more popular with female children who wished to express their love for boys, the holiday was created in Japan.

As a consequence of this, there were 90 days after Valentine’s Day when white marshmallows were available from chocolate factories to males.

According to 90daykorean.com, “It was said to be the National Confectionery Industry Association that started the tradition of men paying back the women for the gifts they received on Valentine’s Day in the form of marshmallows.”

Why Is It Called White Day?

The day was originally called Marshmallow Day because marshmallows are typically white. The name, though, subsequently changed to White Day.

Men may give women anything on White Day except for marshmallows; however, presents are usually white in color.

White sweets, flowers, and teddy bears are just a few of the options. However, as time has passed into the modern era, men have begun to stray away from the white theme and frequently give presents to the women in their lives that range from all colors.

In the second week of March, all of the convenience stores and supermarkets sell ready made treat baskets and large stuffed teddy bears that men may also want to buy for their girlfriends on this day.”

Around the world, March 14th is known as Pi Day. The ratio of a circle’s circumference to its diameter is represented by the letter π in mathematics.

On Pi Day, people recite as many digits of Pi as they can, eat pie, and talk about arithmetic.

This holiday doesn’t compare to Valentine’s Day when it comes down to romance, but it may be enjoyable nonetheless!

5 Things About White Day In Korea

On this day, Koreans honor love between couples by celebrating White Day. Here are some facts that you might find interesting.

It’s only really celebrated in Northeast Asia – In Japan, Korea, Taiwan, and China, Valentine’s Day is observed a month before.

It’s the man’s turn to give gifts – In Korea, Valentine’s Day is different since ladies are expected to provide chocolate to males. On White Day, men return the favor by giving chocolates or sweets to women who gave them chocolate on V-Day as well as someone they may have their eye on.

Don’t cheap out on the gift – On White Day in Japan, sanbai gaeshi means you should offer three times the amount you received on Valentine’s Day. You’re virtually guaranteeing yourself to be single again in the not-too-distant future if you give the same amount as you received.

White Day started in Fukuoka – The origins of White Day date back to 1977, when a Fukuoka-based candy business attempted to promote the day as “marshmallow day.” While the initial event was something of a failure, Japanese confectioners took note and began promoting the day in response to Valentine’s Day the following year. For its whiteness and resemblance to sugar, it was chosen as White Day.

Don’t feel bad if you’re alone – If you didn’t receive any Valentine’s Day chocolates or aren’t giving out any on White Day, April 14th is the last day to rejoice in being single before Black Day, when singles go out and eat jjajjangmyeong together to celebrate or grieve the loss of a relationship.