What Is A Tar Heel Meaning Explained: North Carolina Nicknamed It 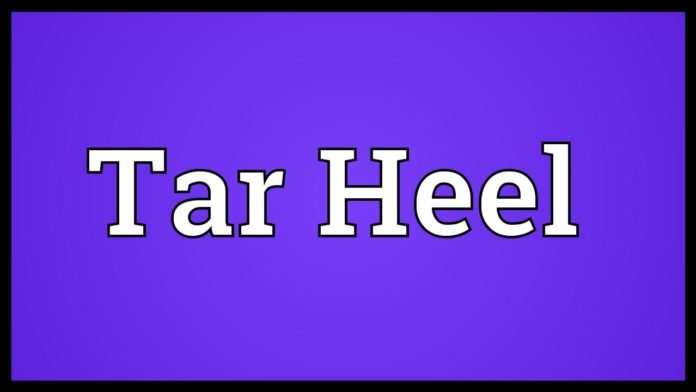 We explain the meaning of Tar Heels and why North Carolina are known as the Tar Heels ahead of Duke vs UNC in the Final Four tonight. The NCAA Tournament’s Final Four is fast approaching, and there are some mouth-watering matchups.

In what will be Coach K’s final game before retirement, Duke and UNC meet for the first time in NCAA history. Fans are wondering what a Tar Heel is and how it is connected to UNC, given that there’s a lot of rivalry between the two programs. What Is A Tar Heel: North Carolina Nicknamed It.

What Is A Tar Heel Meaning Explained?

The University of North Carolina’s teams, students, and fans are called Tar Heels, and the state is also known as such. It’s a popular name for the state.

But what does the term “Tar Heel” signify? When it was a major supplier of supplies for the navy industry, the term was quite prominent in North Carolina’s early history. Tar was one of North Carolina’s major exports during the Colonial Period.

Workers who walked through the forest collecting tar on their shoes or feet produced it. The phrase originally meant that someone worked in a menial profession and was demeaning.

Why Are UNC Known As The Tar Heels?

The term “tar heel,” however, was subsequently inverted and used as an insult and something more positive after the Civil War. North Carolina residents wore the word as a badge of pride, and something to be proud of. It eventually became more and more popular until North Carolina became known as the “Tar Heel State.”

When the University of North Carolina began competing in intercollegiate sports in the 1880s, they needed a name. It was self-evident that “Tar Heels” was the most appropriate and representative moniker, representing both the area’s spirit and history. Since then, that’s what North Carolina has been known as.