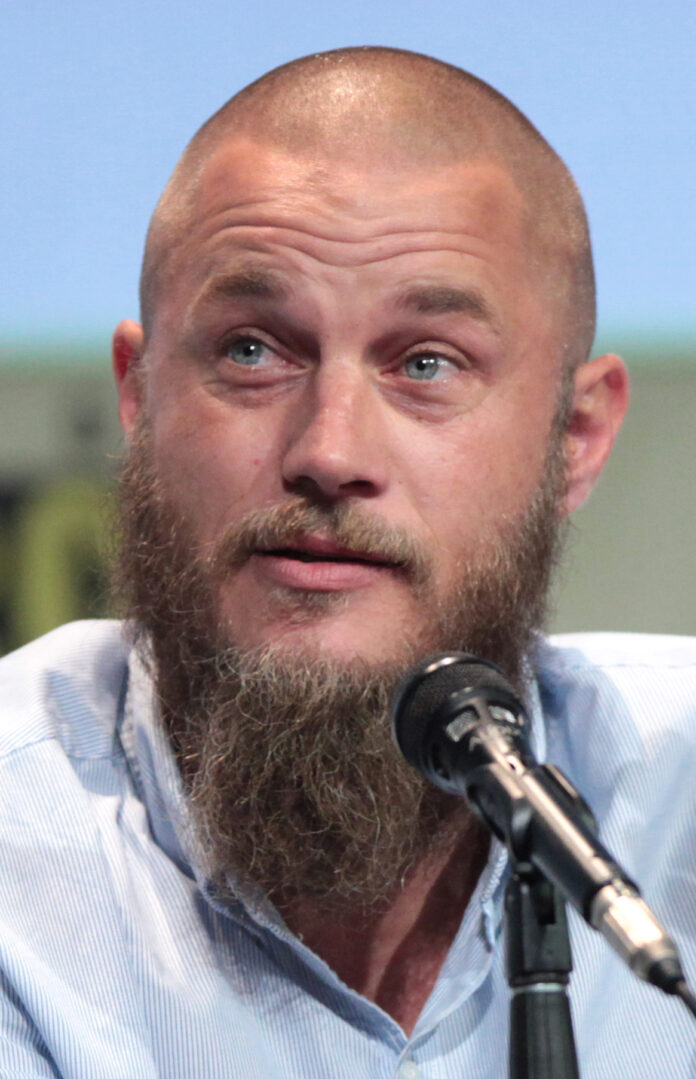 Travis Fimmel is an Australian actor and former model. He is best known for his role as Ragnar Lothbrok in the History Channel series Vikings. He has also appeared in films such as Warcraft: The Beginning and Lean on Pete.

Travis Fimmel was born on 15 July 1979, in Echuca, Victoria, Australia. He was raised on a farm in Lockington. He has an older brother and sister. He attended RMIT University in Melbourne, where he studied commercial architecture and engineering.

After graduation, Fimmel moved to London to pursue a career in modeling. He was discovered by talent scout Catherine McNeil, who signed him to Chadwick Models. His modeling career took off from there and he has since appeared in campaigns for Calvin Klein, Diesel, and Guess.

In 2013, Fimmel was cast as Ragnar Lothbrok in the History Channel series Vikings. The show was a huge success and ran for six seasons. He earned praise for his performance as the Viking warrior-king.

After Vikings ended, Fimmel starred in the 2018 film Lean on Pete. The film was well-received by critics and earned him several best actor award nominations.

Jennie Fimmel is best known as the mother of Travis Fimmel, who began his career by appearing in Janet Jackson’s “Someone to Call My Lover” music video as well as “I’m Real” (original version) of Jennifer Lopez (both 2001).

Moreover, Jennie, a recreation officer for the disabled. Other than that, Travis Fimmel was accepted into RMIT to study commercial architecture and engineering but later deferred to travel abroad.