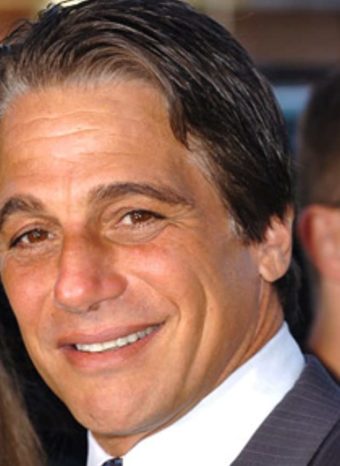 Tony Danza is an American actor who is well known for playing widowed housekeeper, Tony Micelli on the television show Who’s the Boss? and gained fame for his role in the series, Taxi. In 2018, he began starring in Netflix’s The Good Cop.

He has also appeared in films such as Don Jon, Angels in the Outfield, The Hollywood Knights, Going Ape! and Crash. Tune in bio and explore more about Tony Danza’s Wiki, Bio, Age, Height, Weight, Wife, Net Worth, Family, Career and many more Facts about him.

How tall is Tony Danza? He stands tall with a height of 5 feet and 8 inches and weighs about 83 kilos. He is a fitness freak as well. He has blonde hair and has light brown eyes.

Danza’s first marriage was to Rhonda Yeoman. They wed in 1970 and divorced in 1974. Their son Marc appeared with Tony on Taxi in two episodes as Brian Sims.

In 2008, Danza and his son Marc co-authored a cookbook, Don’t Fill Up on the Antipasto: Tony Danza’s Father-Son Cookbook.

He received a wrestling scholarship from the University of Dubuque and graduated with a bachelors in History.

Some Facts about Tony Danza

Tony Danza was nominated for an Emmy Award for a guest-starring 1998 role in the TV series The Practice.

He received critical acclaim for his performance in the 1999 Broadway revival of the Eugene O’Neill play The Iceman Cometh.

Danza hosted his own TV talk show, The Tony Danza Show, that was produced each weekday morning in his hometown of New York and was syndicated across the US.