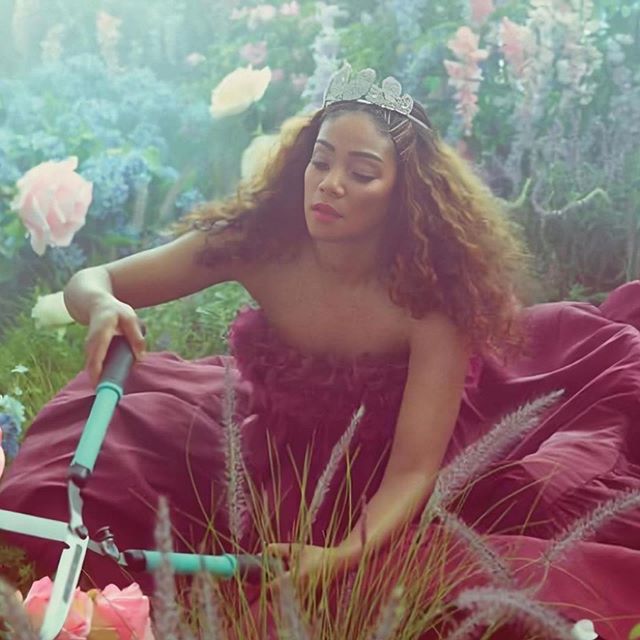 Actress and comedian Tiffany Haddish was reportedly arrested in Peachtree City. In the early hours of Friday morning, Peachtree City Police Officers received a 911 call that a driver was asleep at the wheel on Highway 74.

When officers arrived to the scene, they conducted a traffic stop. Police reported that the the driver of the vehicle pulled into the yard of a home.

During the investigation, police arrested Haddish for allegedly driving under the influence.

She was transported to the Fayette County Jail without incident.

Who Is Tiffany Haddish?

Tiffany Haddish is an American comedian, actress, and author. She has appeared in TV series like If Loving You Is Wrong and comedy movies such as Girls Trip. Haddish was born in Los Angeles, California. A victim of a dysfunctional family, she had a tough youth.

She used to participate in drama contests to divert herself from her emotional problems. With time, she realized that she wanted to pursue a career in the show business.

However, before enjoying success as a performer, she did various odd jobs including a stint as a customer service executive for Alaska Airlines. She made her film debut with a minor role in the film ‘The Urban Demographic’.

She also played guest roles in many TV shows, such as ‘That’s so Raven’ and ‘My Name is Earl,’ before getting her first big break with an important role in the soap opera ‘If Loving You is Wrong’, which revolved around five married couples living on the same street.

Naturally gifted at acting, she was able to establish herself as a well-known TV actress within a few years.

Why Is Tiffany Haddish arrested?

Tiffany Haddish, an actress and comedian, was detained in Georgia early Friday on suspicion of driving while intoxicated, according to police. At 2:30 a.m., police were dispatched to a 911 report of a driver sleeping at the wheel on Highway 74 in Peachtree City, Georgia.

On April 11, 2019, at about 5:30 p.m., a stolen vehicle was discovered in the driveway of an unoccupied house on Beech Street in Woodside , according to police. The driver, who is identified as Haddish, was then contacted by the officer while en route to the site.

Haddish was arrested in Peachtree City, Georgia on December 12 after a breathalyzer test revealed she had alcohol in her system.

TMZ reported that Haddish was released from jail shortly before 9 a.m. after posting $1,666 to secure her release.