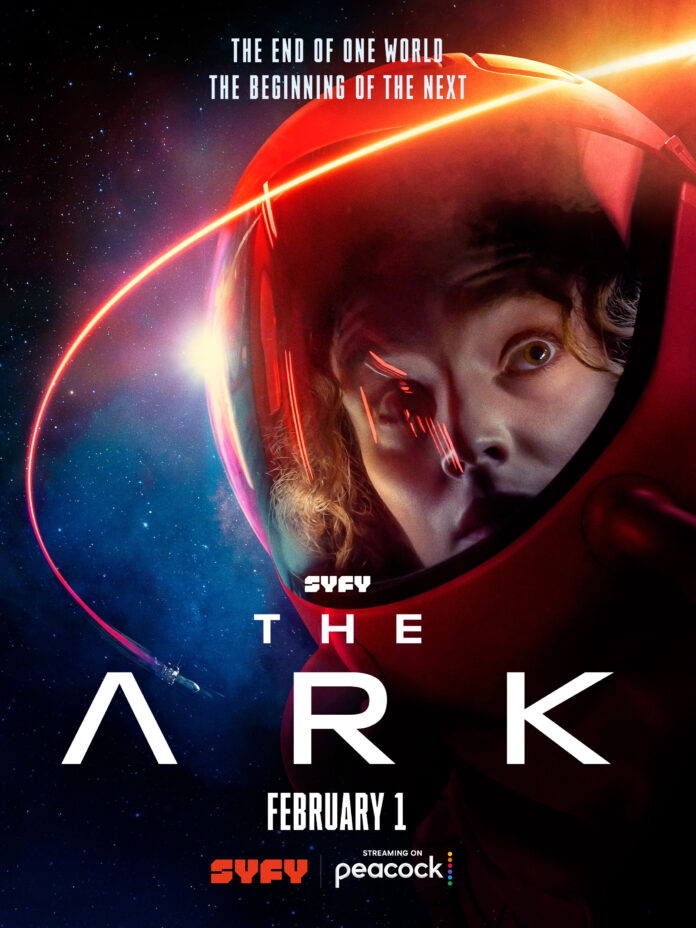 The Ark is an upcoming American science fiction mystery drama television series, which was announced that the regular cast of the series had been set, with Christie Burke starring as Lt. Sharon Garnet, in March 2022. In addition to this, the executive producers, of the show are Dean Devlin, Jonathan Glassner, Marc Roskin, Rachel Olschan-Wilson, Steve Lee.

Series, ‘The Ark’, is to consist of twelve episodes, and is scheduled to premiere on Syfy on February 1, 2023. In addition to this, the show is created by Dean Devlin who along with Jonathan Glassner are co-showrunners for the series.

In late January 2022, SyFy gave an instant 12-episode order to The Ark Series. Principal photography started in March of that year at PFI Studios in Belgrade, Serbia with Dean Devlin and Jonathan Glassner taking on the roles of showrunners and producers.

In March 2022, the cast for this series was announced to much fanfare: Christie Burke as Lt. Sharon Garnet, Richard Fleeshman and Reece Ritchie in returning roles alongside Stacey Read, plus newcomer Ryan Adams.

In April 2022, it was declared that Lisa Brenner would be a reoccurring guest star in the show portraying Commander Susan Ingram. Joining her as also recurring cast members were Christina Wolfe, Shalini Peiris, Miles Barrow, Pavle Jerinić and Tiana Upcheva.