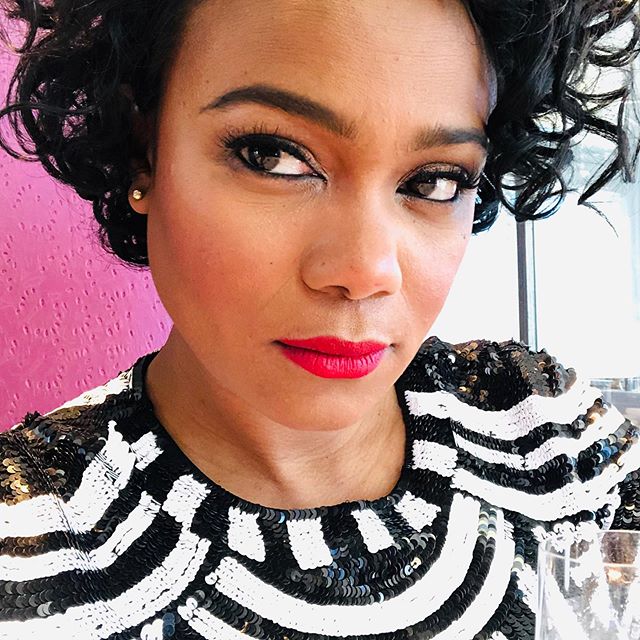 Who is Tatyana Ali? Born in North Bellmore, New York, Tatyana Ali is an American actress and singer. She is touted to stardom for her role as Ashley Banks on the NBC sitcom The Fresh Prince of Bel-Air from 1990 to 1996. Tune in bio.

Who is the husband of Tatyana Ali? She dated television actor Jonathan Brandis from 1995 to 1998. Later, she was engaged to Dr. Vaughn Rasberry, in 2016. Moreover, she and Rasberry tied knot on July 17, 2016, in Beverly Hills, California. Couple is also blessed with two sons.

What is the net worth of Tatyana Ali? She made her big screen debut in the 1988 film Crocodile Dundee II. She starred on the hit TV series The Fresh Prince of Bel-Air with Will Smith. She began her acting career at age six as a child performer on Sesame Street. As in 2020, her net worth is estimated over $600,000 (USD).