Who Is Tara Lipinski’s Husband Todd Kapostasy: What We Know So Far 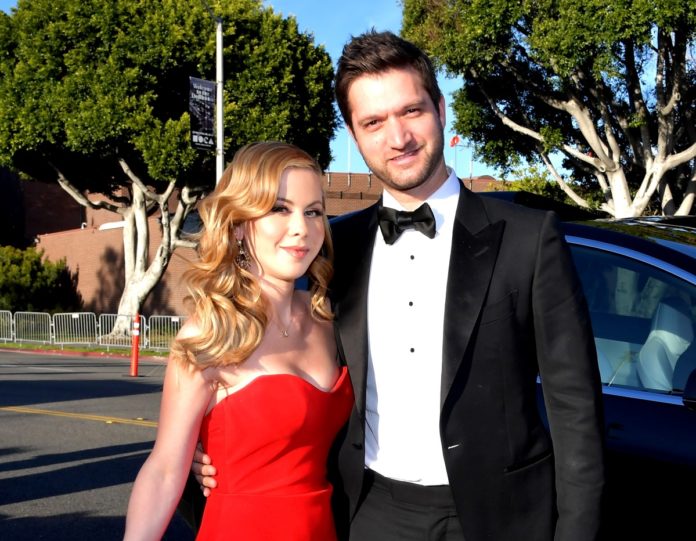 Tara Lipinski became famous when she won a gold medal in women’s figure skating at the Winter Olympics in Nagano, Japan, in 1998. Lipinski was just 15 years old when she won Olympic gold, making her the youngest person to do so in her discipline.

She was also the first woman to complete a triplo loop-triple loop combination, which she called her trademark jump. Lipinski retired from skating in 2002 and now works as a commentator for NBC. Many fans are curious who she is dating now that the Olympics have started.

Kapostasy was born on July 7, 1984, in Ohio. He graduated from Perry High School in 2002 and went on to study political science and history at Brown University.

After graduation, he worked as a director and sports producer for both Fox Sports and ESPN. Rodman: For Better or Worse is one of his films, according to his IMDb bio.

At the Sports Emmys, Lipinski first met Kapostasy when she handed him an award.

When Lipinski and Kapostasy got married

On June 24, 2017, Lipinski and Kapostasy married at Middleton Place in Charleston, South Carolina, in a ceremony officiated by George S. Irving III.

The bride was dressed in a Reem Acra gown designed by Laura Basci and had a 20-foot train. Charlotte Olympia heels were worn with the dress. Johnny Weir was one of the bridal party members, giving a speech at the reception before proposing to Lipinski. Following their nuptials, Lipinski and Kapostasy spent their honeymoon in the Maldives. Lipinski said her husband ‘gets emotional’ rewatching her skate for gold in Nagano

Lipinski was a guest on Access Daily shortly before the Beijing 2022 Winter Olympics and spoke to hosts Mario Lopez and Kit Hoover about the document series “Meddling,” which she co-produced with her husband. The program explores the Olympic skating scandal that occurred in 2002, when Canadian figure skating pair Jamie Salé and David Pelletier lost the gold to Russian team Anton Sikharulidze and Elena Berezhnaya.

“I still skate today,” Lipinski confesses. “I do it enough to keep up. I’m not on the ice every day, I don’t usually go longer than a month or two to make sure that I still have it.” She described Kapostasy’s reaction to her gold-winning performance at the 1998 Winter Olympics as “emotional,” adding, “It gives me chills.” “I’m grateful for him,” she added.