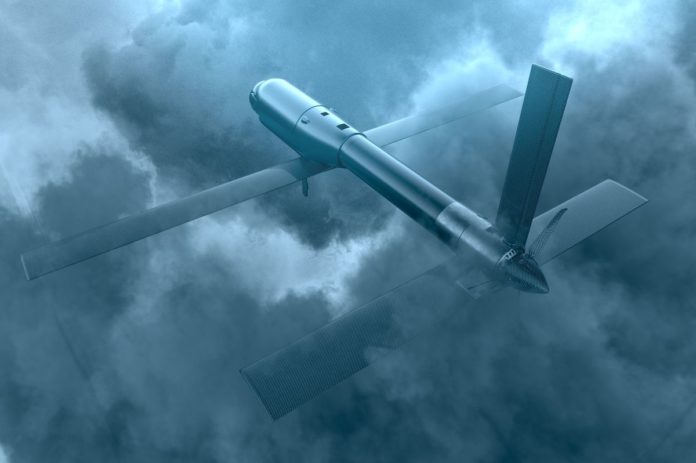 Ukraine is about to receive a large package of military aid from the United States in the form of a switchblade drone, which has inspired wonderment as to what it is and what it can do. The switchblade drone is a small, unmanned aerial vehicle that has been designed for close air support.

The switchblade drone has already seen combat in Iraq and Afghanistan, where it has proven to be an effective weapon against enemy forces. Now, it is being sent to Ukraine to help fight against Russian-backed separatists. This small drone could prove to be a game changer in the conflict in Ukraine, and it may be just the thing that is needed to turn the tide in favor of the Ukrainian forces.

The Switchblade 500 is a fast-folding drone manufactured by AeroVironment, which has previously been employed by US commandos against the Taliban in Afghanistan and is anticipated to be an effective weapon against Russian troops. Know About Switchblade Drone: Weapon Helps To Ukraine.

In response to the request of the Ukrainian President, President Joe Biden is sending switchable drones and other military aid to Ukraine as part of Russia’s aggression. During a news conference at the White House, President Biden said that the United States was fully supporting Ukraine and would do everything possible to assist them.

“The American people are answering President Zelenskyy’s call for more help, more weapons for Ukraine to defend itself, more tools to fight Russian aggression, and that’s what we’re doing,”

What Is A Switchblade Drone And What Can It Do To Russia?

The 100 switchblade drones are tiny, weighing less than 5.5 pounds (2.7kg), according to ABC News and are only around 60cm long (20 inches). Its impact is severe, and it is expected to have an effect on Russia. There are two variants of the so-called kamikaze drone: Switchblade 300 and Switchblade 600, one of which is highly powerful, detonating on impact and able to target a target up to 6 miles away.

According to Newsweek, the Switchblade 600 is twice as powerful as the Switchblade 300, intended to take out tanks and big armoured vehicles. If it succeeds, it could severely damage the Russian military’s current assault on Ukraine. The “smart bombs” will give Ukrainians a leg up by boosting their vehicle combat range.

Read Also: What Does Cherry Chapstick Mean In Slang

Which other Countries Are Sending Military Aid To Ukraine?

Many countries have offered their assistance to Ukraine during the Russian-Ukrainian conflict. As the fighting escalates, Western nations are providing military aid. It is worth tens of billions of dollars worldwide. The United States has committed $350 million in military assistance to Ukraine since 2014. The European Union and Canada have also supported Ukraine with over $1 billion in macro-financial assistance.

In August 2020, France approved the sale of four Mistral-class warships to the Ukrainian Navy. These ships are equipped with anti-ship and anti-aircraft missiles, as well as artillery guns.

The UK has also announced its support by sending 75 Royal Marines to Ukraine for training exercises. Germany is also considering arming the Ukrainian Army.