Suni Lee Ethnicity: Know Everything About Her 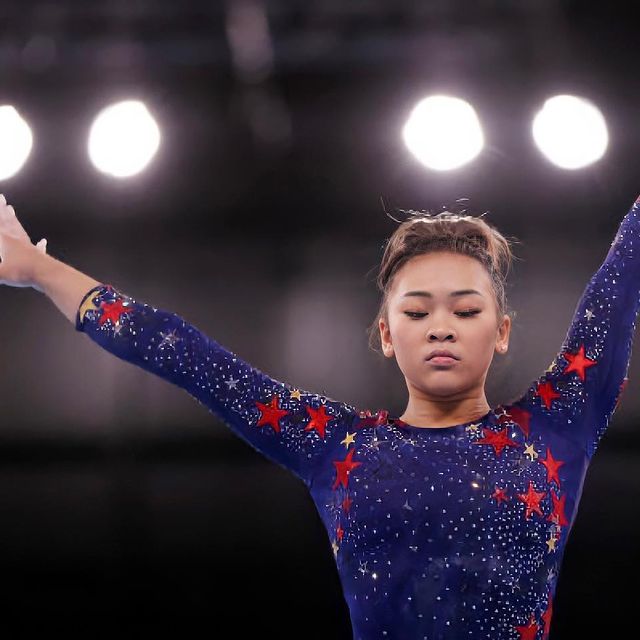 With athletes from all over the world competing to make their countries proud, the Tokyo Olympics are in full swing. Sunisa “Suni” Lee is no exception, as all the games’ participants have the attention of the world on them.

Suni became the United States’ first Hmong American gymnast to compete at the Olympics on July 29, 2021, when she won gold in the individual all-around competition. Suni’s victory has brought her a large number of new supporters, including those who simply want to know more about her background and parents. Suni Lee Ethnicity: Know Everything About Her.

What is Suni Lee’s ethnicity?

Suni Lee is a Minnesota native who is just 18 years old, but in recent years she has risen to the top of the sport of gymnastics. She’s also an Olympic gold medal winner, having won on July 29, 2021.

It was a surprise win for Suni, who didn’t look like she’d take home a medal until Simone Biles’ withdrawal from the competition at the last minute. Suni took over after Simone’s surprise departure, and as she explained to the Star Tribune, “I went out there and just threw everything. I had to go out there and do it, so that’s what I did.”

The 18-year-old Hmong girl is still connected to her native village while this world-class athlete conquers the globe of gymnastics. Suni, as the first Hmong American to be selected for a U.S. Olympic team and win a gold medal, is an ambassador and role model for a group of immigrants who arrived in the United States in the 1970s.

The Hmong people are a Southeast Asian ethnic group that the United States recruited during the Vietnam War to assist in keeping Communist forces out of Laos. Despite promises to look after them once the war was over, when the United States departed Laos in 1973, Laotian authorities declared the Hmong outlaws because they had assisted with US troops.

The Hmong people were subjected to abuse by the government and thousands were forced to flee their homes for Thailand’s neighboring nation. Thailand did not allow them to settle there, so many Hmong refugees eventually resettled in the United States.

Today, there are roughly 300,000 Hmong Americans in Minnesota, with around 80,000 of them residing in St Paul. Suni is from a family of five children who moved away from Laos after the French seized control during World War II and settled in America. Suni’s parents are both Hmong from Laos.

Suni’s parents are both Hmong from Laos, having fled their home as refugees during the Vietnam War. After the U.S. withdrew its troops from Laos, her father and mother were young children who fled for refugee camps in Thailand with their families.

Suni has stated that her parents and grandparents do not discuss the challenges they faced in leaving their country and building a new life in another nation. She added, though, that their history makes her all the more pleased to wear the mantle of leadership for them on the global stage.

Suni’s parents have always been extremely encouraging in her life, with her father being her first champion. According to the Minneapolis Star Tribune, Houa John Lee built a wooden balance beam for Suni in their backyard and was frequently there to support her before any competition.

Where Is Suni Lee?

Sunisa “Suni” Lee, a gold medalist on the Olympic Winter Games and recently taking part on Dancing With The Stars, is just a typical university student.

She started her year in Alabama in August 2021, when she enrolled at Auburn University to pursue a degree in education. Naturally, yep, she’s on the gymnastics team there. Suni is not one of them.

Her diet has gotten considerably cleaner since joining the Auburn gymnastics team, according to Women’s Health. “We’re working out so much and then we’re competing every week,” she explains. “It’s critical to keep my body fueled and strong and healthy because it’s more prone to injury now that I’m just competing every weekend.”