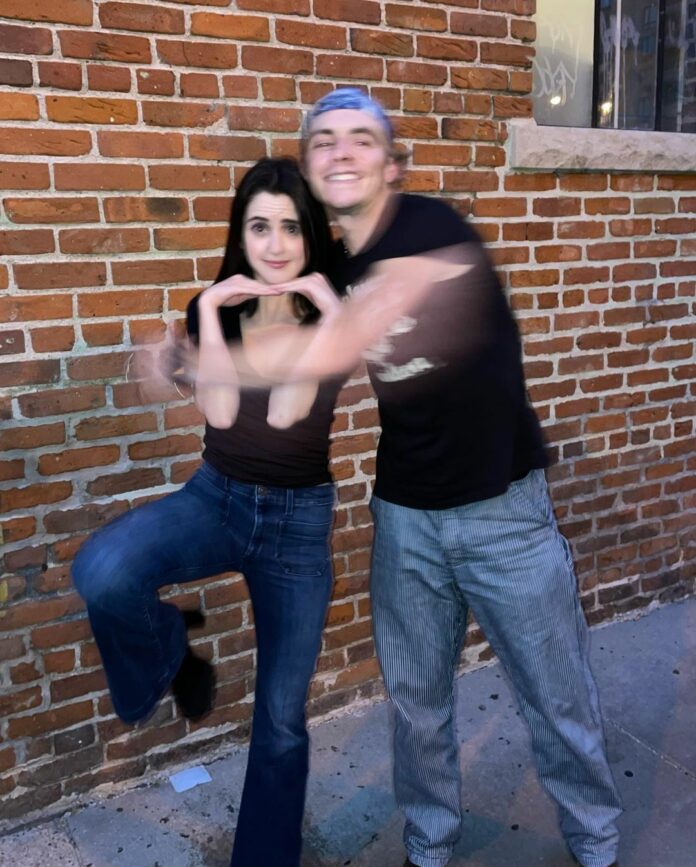 Ross Lynch is a popular and outstanding actor. He recently cast in movie, ‘My Friend Dahmer’, which is a 2017 American biographical psychological drama film written and directed by Marc Meyers about American serial killer Jeffrey Dahmer. The film is based on the 2012 graphic novel of the same name by cartoonist John “Derf” Backderf, who had been friends with Dahmer in high school in the 1970s, until the time Dahmer began his killing spree in 1978. The film stars Ross Lynch as Dahmer, Alex Wolff as Derf, Dallas Roberts as Jeffrey’s father, and Anne Heche as Jeffrey’s mother. Ross Lynch In My Friend Dahmer: Where To Stream The Movie?

Ross Lynch In ‘My Friend Dahmer’

In 1974, Jeffrey Dahmer is a high school freshman living in Bath, Ohio, with his parents, Lionel and Joyce. In 1978, Lionel trashes Jeffrey’s collection of bones and orders him to make friends at school. Joyce starts relapsing into chronic mental illness, leading to increasingly bitter fights between her and Lionel. He starts stalking Dr. Matthews with a baseball bat, but never goes through with attacking him.

Jeffrey’s father moves out while Jeffrey is away on a field trip. At graduation, Lionel hands Jeffrey the keys to the family Volkswagen Beetle which he would later use to commit his first murder. Jeffrey drives around and picks up hitchhiker Steven Hicks from a concert, the next morning.

Ross Lynch has appeared on the television shows So You Think You Can Dance and Moises Rules!, and in the 2010 short film Grapple. He was in Kidz Bop, appearing in a 2009 Kidz Bop video. He was also in Cymphonique’s music video for “Lil’ Miss Swagger”. Lynch was cast in the role of Harvey Kinkle, Sabrina Spellman’s boyfriend, on the Netflix series Chilling Adventures of Sabrina, in 2018. Lynch plays piano, drums, and bass; he specializes in guitar. He has danced for the Rage Boyz Crew, a group founded by a dance company in Southern California.

Where To Stream ‘My Friend Dahmer’?

The Jeffrey Dahmer film, which stars Ross Lynch as the infamous cannibal, is only available to Amazon Prime subscribers in the United States and can be rented on Amazon Video in all territories. It was written and directed by Marc Meyers based on the 2012 graphic novel of the same name by cartoonist John “Derf” Backderf.

The film, which originally premiered in 2017 at the Tribeca Film Festival, goes on to earn critical acclaim with a focus on Ross’ leading performance. Dahmer is placed in 1974 as a high school freshman living in Bath, Ohio, and throughout the movie, we follow his killer’s formative years.