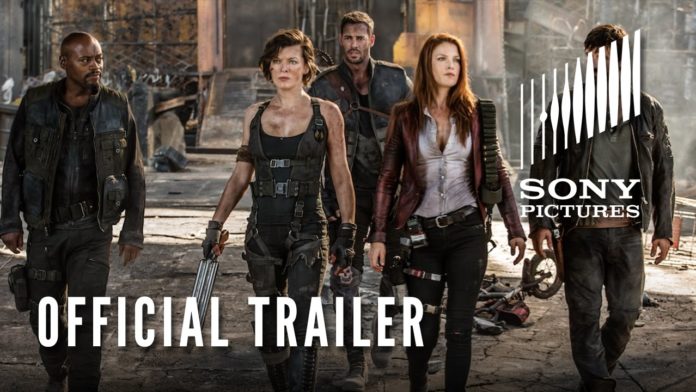 Resident Evil fans have been waiting a long time for news on the live-action version. On March 17, Netflix showcased a few teasers for the series, as well as a release date just around the corner. Here’s everything we know about the Resident Evil series on Netflix, including the release date, cast, plotline, and more.

Resident Evil is a science fiction action-horror film series based on the Japanese video game franchise of the same name created by Capcom.

Alice is a former security expert and covert operative who fights the Umbrella Corporation, which has unleashed a zombie apocalypse as a result of its bioweapons. Characters from the games, including Claire Redfield, Jill Valentine, Ada Wong, Carlos Olivera, Chris Redfield, Leon S. Kennedy, Barry Burton, and antagonists Albert Wesker and James Marcus appear.

The new Resident Evil film will premiere on Netflix on July 14, 2022. The season will be made up of eight episodes, all of which will debut simultaneously on the streaming service. A live-action series based on the franchise is set to join Netflix’s other Resident Evil project, Resident Evil: Infinite Darkness.

Unfortunately, there was no trailer with the release date. The new key art pictures, on the other hand, display a bloody preview of what’s to come.

The new Resident Evil logo is hidden behind a blood bubble in one poster. Another depicts a tiny red and yellow pill, which is smeared with blood. The pill appears to be branded with “Umbrella Corporation,” as well as the word “Joy.” Finally, the third illustration shows a glass vial of blood that has tested positive for the T-virus, an incurable viral ailment that transforms its victims into zombies.

Following Jade and Billie Wesker as they leave their home village for New Raccoon City is one timeline. More than a decade later, the second scenario takes place. The T-virus has decimated much of the planet, and Jade must now survive on her own.

Although the roles in the Resident Evil series have yet to be revealed, Netflix has remained quiet on them. While a cast list has been released, several of the characters are still under wraps.