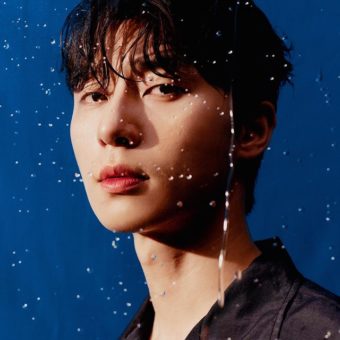 Park Seo-joon is a Korean actor and well known for his starring roles in such South Korean television series as Witch’s Romance, Pots of Gold, and Dream High 2. He also served as the host of KBS variety program Music Bank. His role as Park Hyun-tae in Pots of Gold earned him a 2013 Korea Drama Award.

How tall is Park Seo-joon? He stands 5 feet 10 inches (1.78 inches) tall and weighs around 91 kg (200 lbs). Looking at his physical appearance, he has a dark skin type with black hair and dark brown pair of eyes.

Park Seo-joon made his screen debut in the music video for singer Bang Yong-guk’s popular song “I Remember.”

Park Seo-joon made his entertainment debut in 2011 by appearing in the music video of Bang Yong-guk’s single “I Remember.”

His breakout roles came in 2015 with the dramas Kill Me, Heal Me and She Was Pretty. The same year, Park featured in thriller film The Chronicles of Evil.

Park Seo-joon starred in JTBC’s drama Itaewon Class as a restaurant owner, based on the webtoon of the same name, in2020.

The drama was a success, and was praised for its interesting story development and colorful performances.

He is also set to star in the sports film Dream as a soccer player turned coach named Yoon Hong-Dae, directed by Lee Byeong-heon.

He also made a guest appearance in the Oscar-winning movie Parasite.