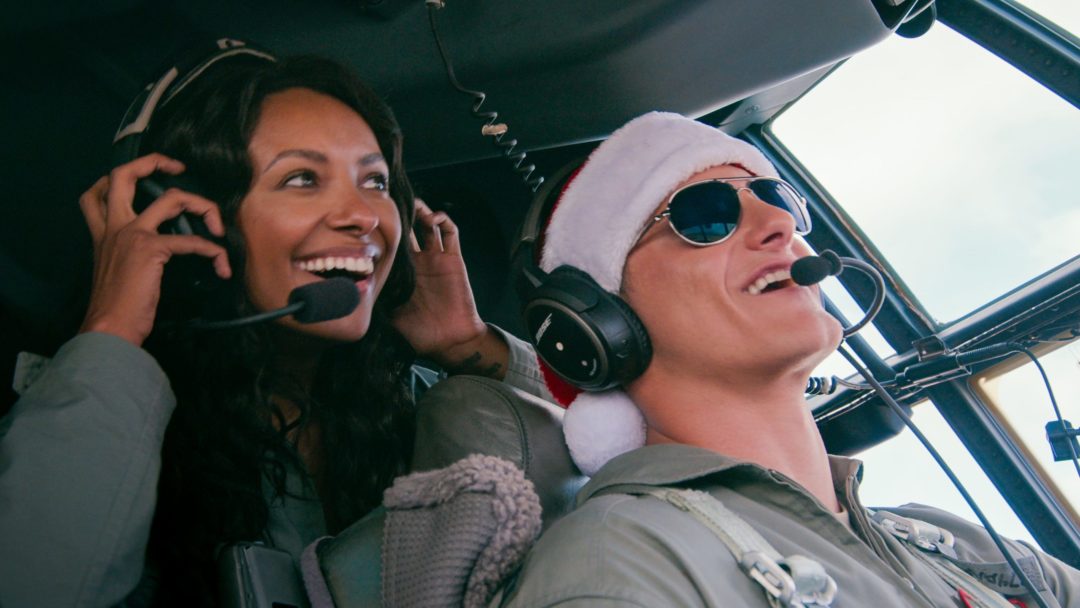 The movie is going to release on Nov 05, 2020. A congresswoman’s assistant comes to blow with an Air Force captain when her assigned mission is to find a reason to close down the facility where he works.

A single mother and her daughter try to help other military families after being inspired by their own difficulties and their efforts go viral.

While gathering evidence to support closing a tropical U.S. Air Force base, a by-the-book congressional aide warms to its big-hearted captain. Only on Netflix, November 5, 2020.