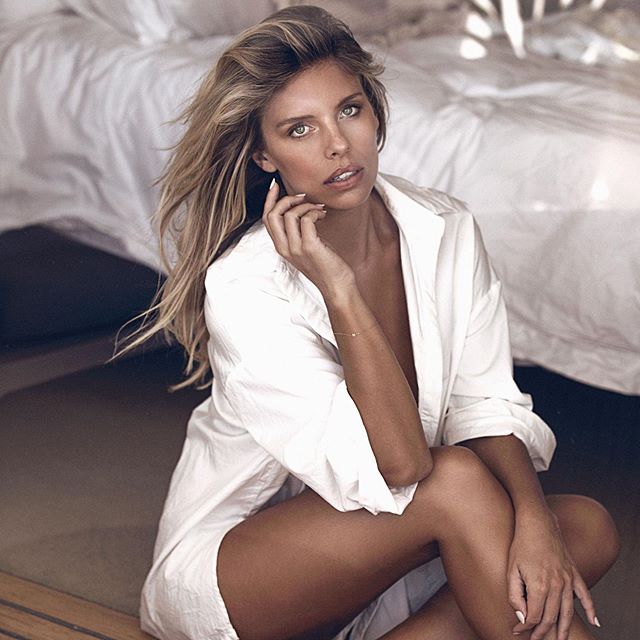 Natasha Oakley (born July 14, 1990) is a well known and stunning Australian Instagram Star and an entrepreneur. She is well known for the ‘A Bikini A Day’ blog that she founded with her close friend and business partner named, Devin Brugman. In 2014, Natasha went on to launch retail brand ‘MONDAY’ Swimwear. Other than this, she has over 2 million+ followers under her instagram account, as of May 2020.