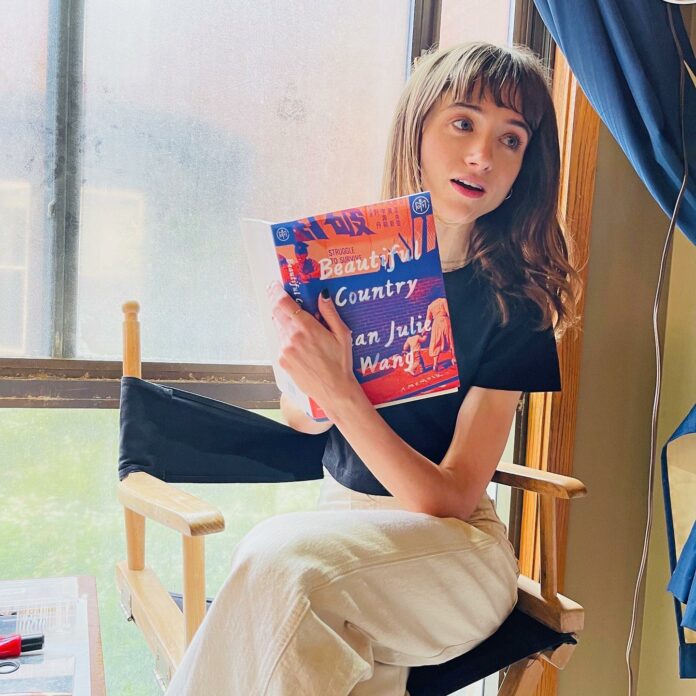 Natalia Dyer and Charlie Heaton first met while filming Stranger Things. They became good friends, began posting pictures together, dressed up for Halloween, and were photographed going out together at Los Angeles Airport like many couples.

“After attending the 74th Golden Globe Awards together, where Stranger Things was nominated for best television series drama, the two were seen leaving Los Angeles International airport with each other,” Elle magazine reported at the time. Nevertheless, it was until October 2017 that the speculation settled.

Walking down the street, Natalia Dyer and Charlie Heaton were seen holding hands. People noticed the couple kissing on the street before attending their first red carpet in November 2017. Then several more tweets were made, with people claiming that the pair had broken up.

Read Also: Who Was The Wife Of Bobby O’Jay: Death Cause Explained

Fans are frequently concerned whether or not they’re still together because the pair posts less on Instagram these days, but according to an interview with Cosmopolitan in May before season 4 debuted, Natalia confirmed that they are still together.

In the interview, she revealed how much she values her relationship with Charlie and their desire to keep things personal between them. She spoke about how wonderful it was to not only work with but also be in the presence of Britney Spears’ ex-boyfriend Charlie Puth.