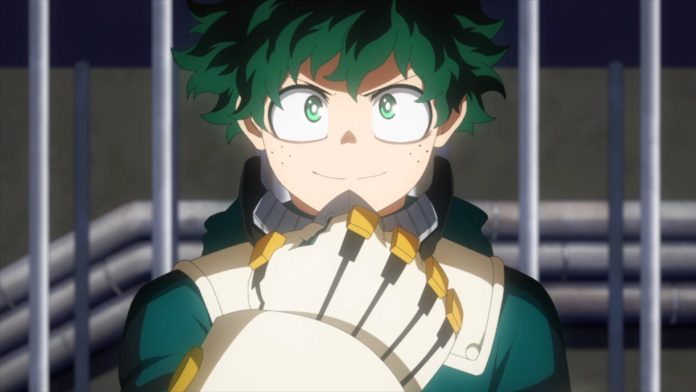 Fans love My Hero Academia protagonist Izuku Midoriya, but he is far from perfect, both as a hero in-universe and as a fictional character. Here are five of the worst things Izuku has ever done.

When he was younger, Izuku used to bully Katsuki Bakugo. He would call him names and make fun of him because he was Quirkless. This caused a lot of pain for Katsuki and made him into the person he is today.

Izuku also lied to his mother about his Quirk. He told her that he got his Quirk from All Might when in reality, All Might only gave him some power. His mother was devastated when she found out the truth and it caused a strain on their relationship. 10 Worst Things About Deku: My Hero Academia.

Here are the 10 worst things about Deku

He is a martyr

Deku often puts the needs of others ahead of his own, to the point where it becomes a detriment to himself and those around him. This was most prominently displayed in Season 2, when he allowed himself to be captured by villains in order to save his classmates.

His empathy makes him weak

While Deku’s empathy is one of his best traits, it can also make him vulnerable in certain situations. For example, he was easily manipulated by All For One in Season 3 because he felt sorry for the elderly villain.

Deku has a hard time making decisions, especially when they involve people he cares about. This was seen most prominently in Season 3, when he struggled to choose between going with his friends or staying with All Might.

Deku is often taken advantage of because he trusts people too easily. One of the most notable examples of this is the fact that he believed All For One’s lies and became his disciple.

He gets easily emotional

Deku tends to get emotional very quickly, whether it be from happiness, sadness, or anger. This can often lead him into making rash decisions or saying things he doesn’t mean.

He has low self-esteem

Deku often doubts himself and his abilities, which can hold him back in difficult situations. This was seen most prominently in the Sports Festival arc, when he was convinced that he wasn’t good enough to win.

Deku has a habit of being overprotective of those he cares about, which can sometimes lead to him making poor decisions. For example, he tried to stop Izumi from going after Kurogiri in Season 3, even though it was clear she was capable of handling herself.

Deku likes to act like he knows everything, even when he clearly doesn’t. This leads to him often making mistakes or coming across as arrogant.

Deku can be quite judgmental of others, particularly those he doesn’t think are up to par as heroes. This was seen in the first season, when he looked down on Katsuki for not having a Quirk.

Deku can be quite stubborn at times, especially when it comes to following his own moral code. This was seen in the UA Arc, when he refused to kill Overhaul despite the fact that it would have saved lives.