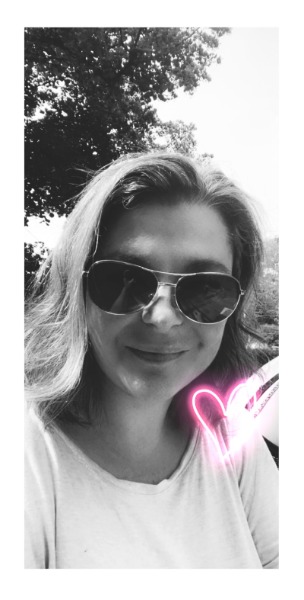 Meg is a YouTuber and an internet celebrity who focuses on Meghan Markle and Prince Harry. She has amassed a large number of followers thanks to her activities on various social media platforms.

On most social media sites, murky Meg is active. She has, however, not revealed her identity to the public yet.