Top 10 Most Followed Accounts On TikTok 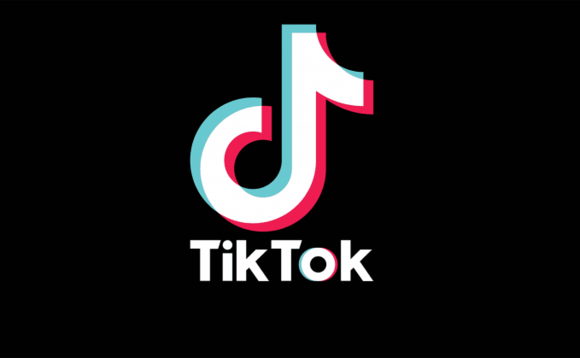 Shoaib Ahmed Soomro is the developer of Tiktok, a stage to show case your skills like short dance, lip-sync, comedy, talent videos, challenges etc. A Beijing-based company founded in 2012 by Zhang Yiming app for time pass where you can relieve your stress by watching. Here we are come with the top 10 most followed accounts on TikTok.

Charli D’Amelio is a young and energetic TikTok star and a phenomenal dancer. Ever since she was a kid, she was passionate and interested in dance, hockey, and acting. As she grew up, She became a TikTok star who earned a lot of fame and attention for sensational dancing and choreography, montages, and lip-syncs videos which she uploads on her TikTok account. Not just that, she earned a lot of recognition after she participated in a popular talent show named Star Power Talent. The most-followed individual on TikTok is Charli D’Amelio, with over 60 million+ followers. She passed the previous most followed account, Loren Gray, on March 25, 2020.

Loren Gray Beech is the second most-followed individual on TikTok. She has more than 50 million+ TikTok followers. In 2105, she joined musical.ly (now known as TikTok). Loren Gray is in relationship with Juwany Roman, a well known social media star.

Zachary Michael King an American TikToker and former Vine video maker, filmmaker and YouTube personality based in Los Angeles. He rose his fame through social media platforms where her use to shows his creativity. King posted his first video to TikTok, formerly known as Musical.ly, on February 28, 2016 which was him escaping a jail cell. His video caption was “Need help posting bail, oh wait nevermind.” He has amassed a following of 42.1 million followers on the popular app.

The application allows users to create short music and lip-sync videos of 3 to 15 seconds and short looping videos of 3 to 60 seconds. The app is popular in Asia, the United States, and other parts of the world. It was also the most-downloaded app on the App Store in 2018 and 2019.

Addison Rae Easterling known as Addison Rae on TikTok, is an American social media personality and dancer. As of May 2020, she has accumulated 1.9 billion likes and 38.0 million followers on TikTok, being the 5th most-followed individual on the platform.

Riyaz Aly is an Indian actor, influencer, fashion blogger and tik-tok star. He is primarily known for posting his lip-sync videos on popular app Tik-Tok. He completed his schooling from Shri Hanuman Mandir Dharamshala (SHMD) School in Jaigaon, Bhutan. He has over 37 million+ followers on his TikTok account.

Baby Ariel known for her videos on the social media platform musical.ly (now known as TikTok). She is also known for starring in the Disney movie Zombies 2. Ariel has over 32.7 million TikTok followers. She was recognized as one of the most influential people on the internet by Time magazine. She has also won the Teen Choice Award for “Choice Muser” in 2016 and 2017.

He has an account on TikTok in which he has shared his videos with his fans and there has over 29 million+ followers. He is a popular American professional beatboxer who is sponsored by Monster Energy & Break Free Worldwide. He was in the top 16 at the American Beatbox Championships.

He is famous for his immense popularity on the lip-sync app, Musical.ly. He has managed to earn more than 26 million+ followers on the popular social networking app. He has got a very attractive and hot body. He has got a muscular body. He is very successful in his career. He in enjoying a lot from the money he earned and is satisfied with his earning.