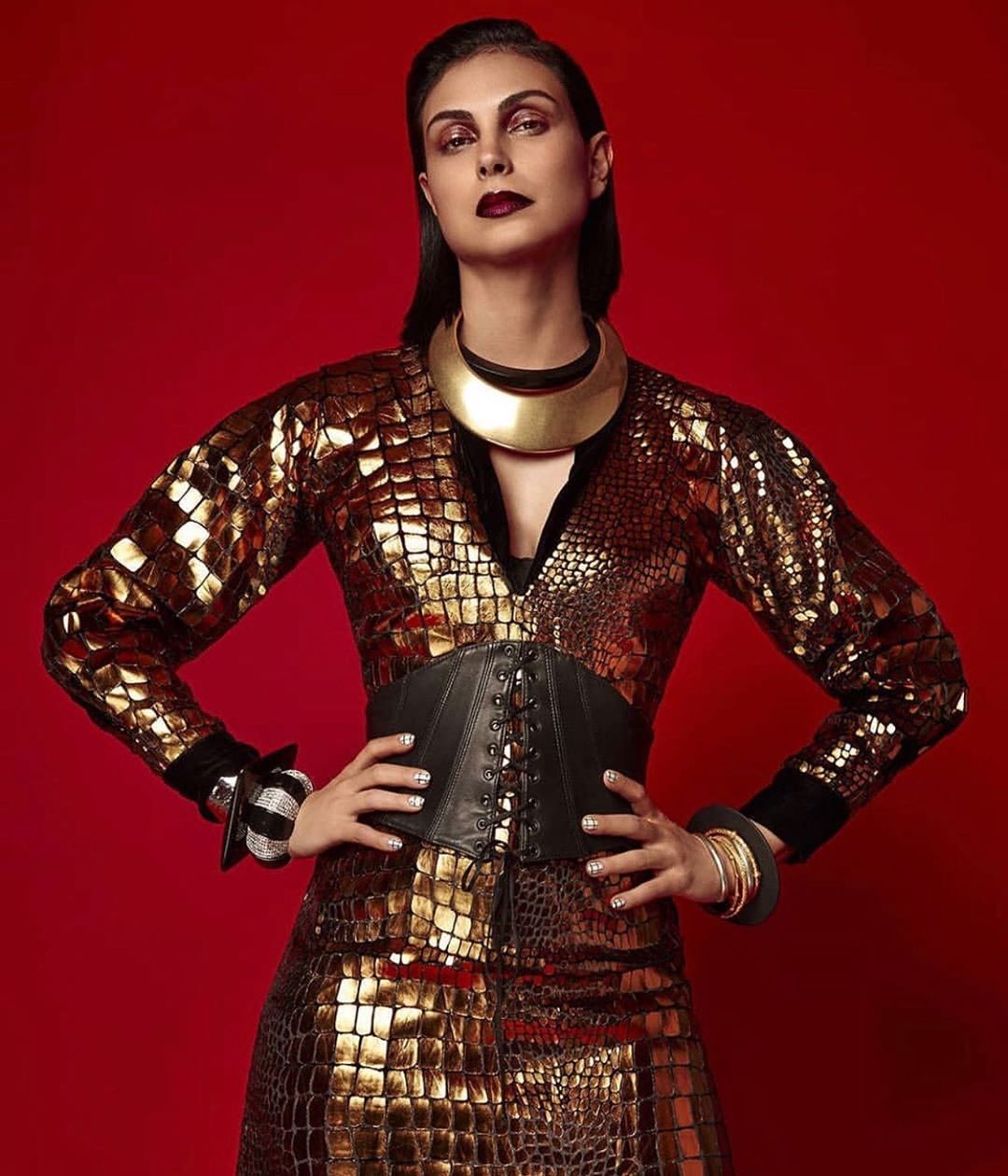 Morena Baccarin (born June 2, 1979) is a well known Brazilian-American actress. She rose her fame for portraying ‘Inara Serra’ in the sci-fi series Firefly and the follow-up film Serenity, Vanessa in the superhero comedy film ‘Deadpool’ and its sequel Deadpool 2, Jessica Brody in the Showtime series ‘Homeland’, for which she received a Primetime Emmy Award nomination for Outstanding Supporting Actress in a Drama Series in 2013 and Leslie Thompkins in the Fox series Gotham.