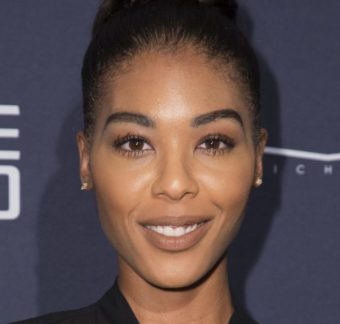 In an Instagram Live interview, Love & Hip Hop: Hollywood actress Moniece Slaughter confirmed that she is expecting her second kid. On Thursday, the fantastic declaration was made by the reality personality, who also discussed some health issues she has been experiencing throughout her pregnancy.

Who Is Moniece Slaughter?

Moniece Slaughter, a Los Angeles native, is the daughter of two musicians.

She has collaborated with artists like Marques Houston and Akon, as well as appeared in the America’s Next Top Model theme song.

Moniece announced her pregnancy to her social media followers on Friday, January 7th. During an Instagram Live on Thursday, January 6th, she revealed the news to her fans.

She already has a son, Kameron, who she had with Fizz. The real person behind the reality show didn’t reveal the baby’s father, but she clarified that her former partner Fiz isn’t the dad. In the Instagram Live, Moniece aired her problems with health during pregnancy.

Moniece added that her baby is “my greatest fear and my greatest blessing” after “two traumatic losses”, explaining that she plans to name her Dior.

“I know I said I didn’t want any more kids,” she added. “Dior was unexpected and I have to choose to love her in spite of. All I can do is make it to full term.”

Moniece confirmed that she’s going to star in her own TV series called Slaughter Slays after appearing in several clips on Instagram Live. The show will follow Kylie Jenner’s pregnancy and document some crucial moments, such as her OBGYN appointments.

In March 2022, For Us By Us will broadcast the program.