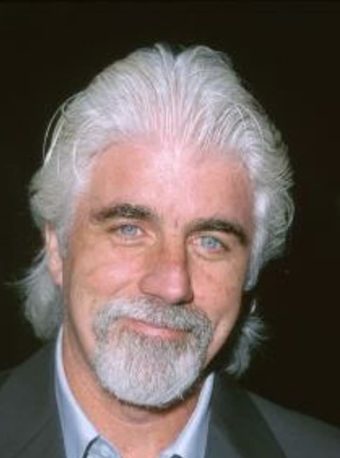 McDonald is a well-known American vocalist, keyboardist, and songwriter who has recorded as a member of the Doobie Brothers (1975–1982, 1987, 2019–present) and Steely Dan (1974). McDonald co-wrote and sang several Top 10 hits with the Doobie Brothers, including “What a Fool Believes,” “Minute by Minute,” and “Takin’ It to the Streets.”

McDonald has been married to singer Amy Holland since 1983. They have two children, Dylan (born 1987) and Scarlett (born 1991). He moved to Santa Barbara, California, in the late 1990s, and has since resided in Nashville, Tennessee.

In 2001, McDonald co-wrote (with Jon Vezner) the song “For My Broken Heart”, which was recorded by Reba McEntire and became a top ten country hit. The following year he toured with Emmylou Harris.

Michael McDonald was born on February 12, 1952, into a Catholic Irish American family in Ferguson, Missouri, a suburb of St. Louis. McDonald was discovered while playing in a band called Blue and moved to Los Angeles, California, in 1970 to pursue a music career.

He went to McCluer High School, where he played in local bands such as Mike and the Majestics, Jerry Jay and the Sheratons, the Reeb-Toors/Younger Brothers, and the Guild. He was discovered while performing with a band called Blue and abandoned his studies at York University.

In 1984, he won the Grammy for Best R&B Performance by a Duo or Group with Vocal for “Yah Mo B There.” He’s also received five Grammys, including Song of the Year for “What a Fool Believes” in 1989 and Record of the Year in 1994. Over the years, he’s collaborated with artists like Jack Jones, Van Halen, Patti LaBelle, Carly Simon, and Bonnie Raitt.