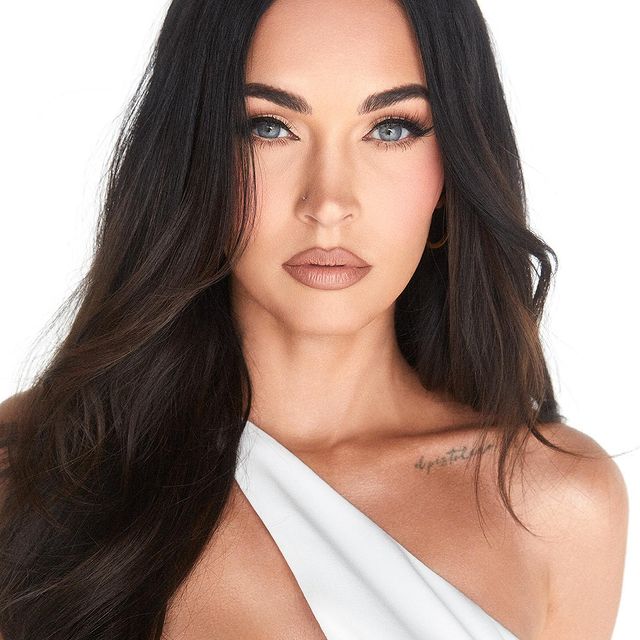 Megan Fox is the movie’s star. She has experienced a revival in her popularity in recent years. After some difficult times in their marriage, Emma heads to a remote lodge with her husband. She wakes up next morning to find herself tied to her dead husband, and must fight for survival.

Netflix US is set to launch till Death streaming starting October 1stThis is the. It’s possible that Netflix Canada will also be receiving the movie, although this is not confirmed.

Also Read : Megan Fox and Brian Austin Green decide to separate from each other, parents of three children

On October 1, Netflix will release Till death. It’s a great time for a horror movie to be released as many viewers are still working through their Halloween horror film list. Fox stars with Callan Mulvey and Jack Roth.

The trailer shows Emma’s husband making a romantic gesture on their anniversary. Next, we see Emma tied to her husband’s corpse in dismay. Some unscrupulous home invaders appear out of nowhere. Although we don’t know much, they do appear to be trying to unlock a safe containing a large number of diamonds. Emma and her husband know they are the only ones capable of unlocking it.

Emma seems to be fighting the men and it will be fascinating to see if it all comes out in the end.

Should you watch Till Death on Netflix?

The movie has received positive reviews. Rotten Tomatoes has rated the show about 88% and an IMDb score is 6.7.

Screen Media Films also released The Outpost, starring Orlando Bloom, onto Netflix on October 1, 2020. It spent a few weeks in the top 10.